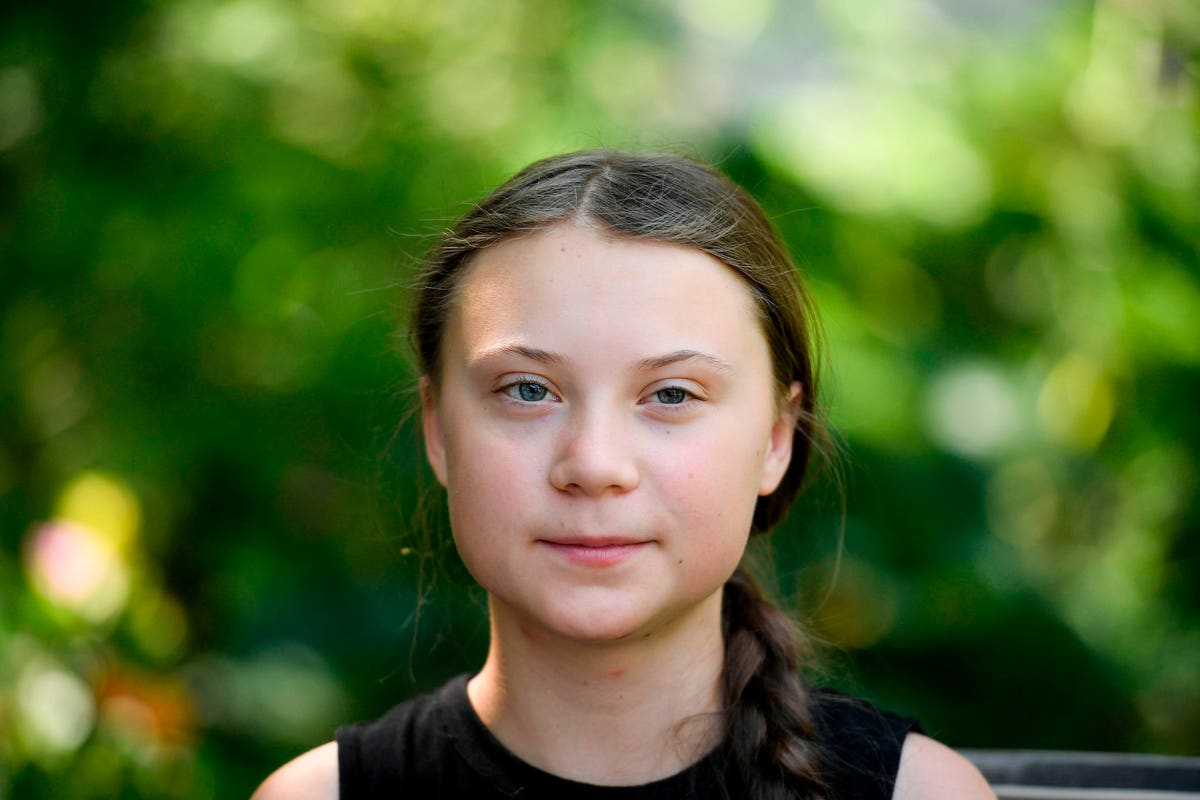 The well-known Swedish climate activist Greta Thunberg was temporarily detained in West Germany on Tuesday. Although she was soon released and protested again the next day, the story has attracted attention around the world. At the center of it all: an expansion of a coal mine and questions about the sustainability of modern energy technologies.

Here’s the story (and how Q.ai can help you invest in a cleaner future!).

The hamlet at the center of the German protests

The protests at which Greta Thunberg was detained took place in a hamlet called Lützerath. This small village (formerly home to about 100 residents) is about 15 miles from Germany’s western border.

Ten years ago, a German court approved the future demolition of the hamlet to allow for the expansion of the nearby Garzweiler lignite mine. But it’s not the first time.

The mine, along with two other open-pit mining operations in the German state of North Rhine-Westphalia, has been expanding for decades. All told, about 50 local villages have been cleared and demolished to allow mining.

This situation has made the already controversial open-pit mine a focal point in Germany’s escalating climate debates. Enter: European energy company RWE Power.

On January 11, 2023, RWE Power announced that the demolition of the hamlet would officially begin. The company’s press release stated that “all original residents have left the village [by 2017]”, and that the only remaining peoples are squatters who “illegally occupy the buildings and territories” it owns.

RWE added that the village should be removed so that it can access the tons of coal lying beneath it to deal with Germany’s energy crisis. Once the evictions are complete, it plans to build a fence around the village prior to demolition.

The energy company is supported by a recent court ruling that allows the company to evict the squatters. But since then, a series of environmental protests have grown in both size and contention, resulting in clashes with police.

Energy and mining have been hot-button issues in Germany for years. The recent events in Lützerath are just the latest iteration – and symbolic of a larger movement.

A bargain on coals

In 2019, Germany vowed to move away from its dependence on fossil fuels and cut greenhouse gas emissions. In 2021, the country’s Supreme Court upheld this position, stating that the government needed to take even more drastic measures.

But when Russia invaded Ukraine in 2022, the math changed. In retaliation for global sanctions, Russia cut off natural gas supplies to Europe. To keep the power flowing, the German government allowed at least 20 coal-fired power stations to resume or expand operations. As a result, the country has failed to meet its 2022 climate targets.

Then, in October 2022, the German government made an agreement with RWE. The energy company would agree to end its coal operations by 2030 – eight years ahead of schedule. In return, they would receive permission to expand local mining.

The deal would spare several other villages and farms that were previously slated to be destroyed. However, RWE argues that the destruction of Lützerath is necessary to “make the best use” of coal until then.

The deal enraged climate activists, who have launched near-daily protests across Germany. Aside from their presence in Lützerath, protesters have blocked major city streets and airport runways. Their message: returning to coal will increase CO2 emissions and violate the temperature targets of the Paris Climate Agreement.

The Garzweiler mine is a particular point of contact, as it produces 25 million tons of lignite annually. Lignite is widely regarded as the dirtiest form of coal, producing about 1/5 of Germany’s carbon emissions.

But RWE and some members of the German government reject claims that expanding mining activities will increase CO2 emissions. They believe that European carbon caps mean that any additional emissions are offset elsewhere. In addition, they argue that coal is necessary to meet Germany’s immediate energy needs amid Russian hostility.

However, activists believe the coalition is overstating the country’s need for coal-based energy. Some cite an August report that found coal plants have more than enough fuel to even run at “very high capacity” until 2030.

Which brings us to Greta Thunberg’s performance at the protests in Lützerath.

Greta Thunberg first made her mark when she protested outside the Swedish parliament for stronger climate protection when she was 15. After more students joined similar protests, she helped organize widespread climate strikes in schools.

In 2018, Ms. Thunberg addressed the United Nations Climate Change Conference. There she famously chided world leaders for stealing the future from young people by not doing anything about climate change.

Since then, Ms. Thunberg has taken part in dozens of protests and social media campaigns for various climate-related causes. In between protests, she has addressed world leaders in forums ranging from the European Parliament to the World Economic Forum.

Greta Thunberg’s travels took her to the demonstrations in Germany last week. She tweeted on Friday that “[She is] currently in Lützerath, a German village was threatened with demolition for a coal mine expansion” and asked others to join the cause.

On Saturday, Ms Thunberg addressed a crowd estimated at 15,000 to 35,000 people. “The science is very clear,” she said. “The carbon has to stay in the ground. And as long as the carbon is in the soil, this battle is not over. We must stop the current destruction of our planet and the sacrifice of people to promote short-term economic growth and corporate greed.”

Greta Thunberg remained at the protest site for several days, according to police officials. The arrest that attracted worldwide attention took place on Tuesday. (Though, as one official noted, she had previously been detained on Sunday as well.)

A Reuters video shows Greta Thunberg being carried by three police officers from a sit-in at the edge of the mine. Reports indicate that she was held for a time at a location outside the edge of the mine and released later that evening. Officers clarified that Thunberg was not arrested and detained protesters would not face criminal charges.

A spokesman for the Aachen police department claims Thunberg was part of a group of protesters who ran “to the ledge” of the mine. “However, she was then restrained and carried out of immediate danger along with this group to establish their identities.”

Police reportedly expressed concern that the “crowds of demonstrators” might stir up the rain-soaked ground. The police spokesperson also noted that authorities had not been able to fully secure the area at the time. Officers intervened to remove protesters from the “danger zone”, temporarily detaining them, they said.

Invest in climate-friendly technology with Q.ai

By all accounts, Greta Thunberg’s detention was peaceful, with a spokesperson adding, “She didn’t resist.”

She even resumed her campaign on Wednesday, tweeting: “Yesterday I was part of a group peacefully protesting the expansion of a coal mine in Germany. We were handcuffed by the police and then detained, but released later that evening. Climate protection is not a crime.”

But you don’t have to join a protest to make a difference in climate action and green energy. Instead, you can take action with your investment dollars and seek rewards in the process.

This kit allows investors of all levels to personally invest in forward-thinking technologies. Together we can contribute to clean innovations and a greener future.

You don’t even have to travel all the way to Germany – or anywhere else – to see your dollars making a difference. Just grab your handy mobile app to get started.

Geely’s Lotus goes public through SPAC at a valuation of $5.4 billion