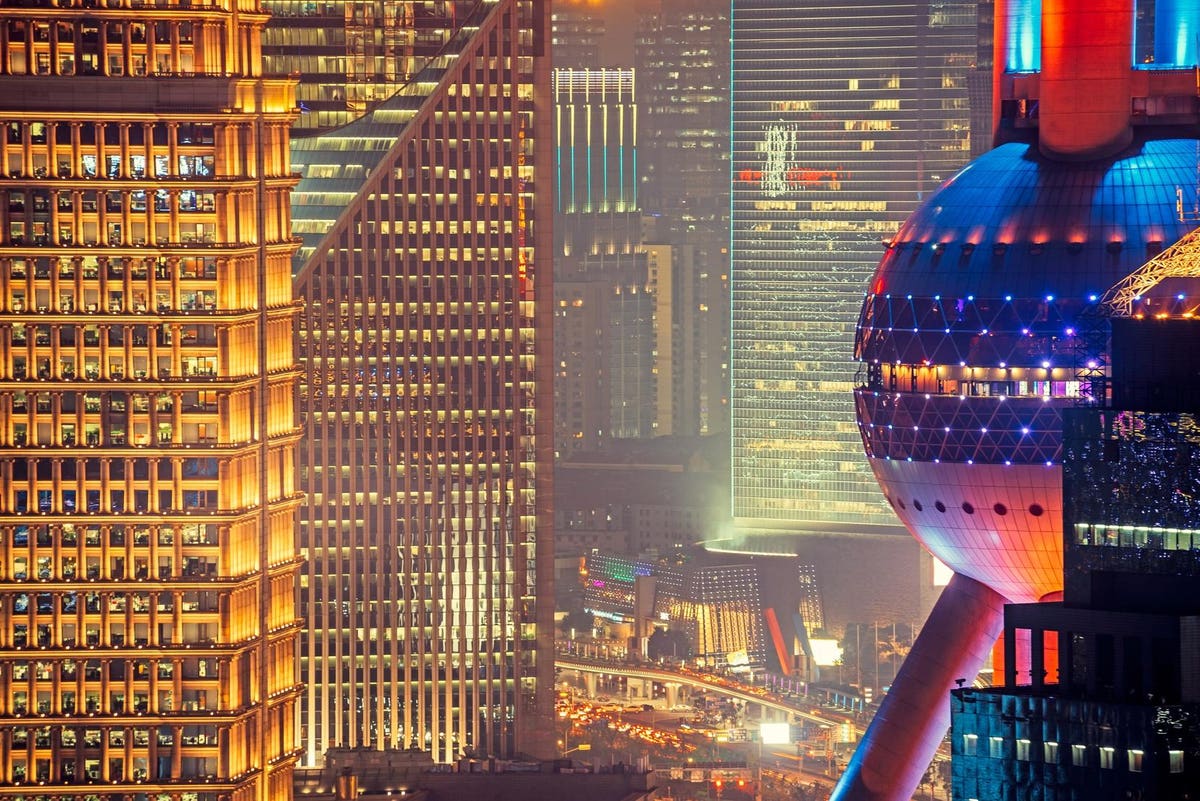 Last weekend marked the beginning of the Year of the Water Rabbit, based on the Chinese lunar calendar. The combination of the rabbit and yin water “promises well for a calmer 2023 compared to last year’s tumultuous experience,” writes CLSA in its annual Feng Shui Index.

Deutsche Bank, meanwhile, believes that 2023 will be “a year of transition to more normalcy after the bust and boom pattern of recent years.”

True or not, global fund managers are betting that equities and commodities from the China region will have a strong year as the world’s second largest economy gradually reopens after three long years of lockdown.

A January survey conducted by Bank of America found that 91% of money managers believe China will “fully reopen” by 2023. That is a significant increase from December 2022. Growth expectations for the country are also at their highest level in 17 years.

Equities of Chinese companies are expected to outperform their emerging market counterparts in 2023, with Morgan Stanley calling for a 10% return and Citi Global Wealth Investments a 20% return.

This is expected to boost shares in surrounding Asian markets, including major exporters such as South Korea and Taiwan, and popular Chinese tourist destinations such as Thailand and Indonesia.

Look below. Hong Kong-listed stocks are up 37.5% over the past three months compared to the S&P 500, up 7.7%, in response to reopening optimism. Among the best performers in the Hang Seng Composite Index are travel and casino stocks from Macau, including MGM China, up 196% over the same period, and Wynn Macau, up 170%.

Indeed, travel stocks, including airlines, are currently rising as hopes reopen and Covid-era quarantine and testing policies are lifted. That’s especially true for Asian airlines as Chunyun returns to action for the first time since the start of the pandemic.

Chunyun, or Spring Festival, is the 40-day Chinese travel period believed to be the largest annual human migration in history. According to China’s Ministry of Transport, it is estimated that more than 2 billion passenger journeys by air, road and rail will be made this season, doubling from last year but still 70% of pre-pandemic levels.

In preparation for the additional influx of commercial air travelers, the Civil Aviation Administration of China (CAAC) has approved more than 10,000 additional flights, including some 3,500 to Beijing, Shanghai and Guangzhou.

According to Trip.com Group, China’s largest online travel agency, flight bookings for the Lunar New Year were 15% higher than last year, while scheduled inbound flights in the first quarter are up about 150% from the same quarter a year ago .

Speaking last week in Davos, Switzerland, Jane Sun, CEO of Trip.com, said leisure travel in China is now surpassing 2019 levels and total commercial airline capacity would return to normal by the third quarter of this year.

China has for years been the world’s largest consumer of a number of metals and commodities, including steel, iron ore, lead, copper, crude oil and many more. With the country reopening, many producers and investors are positioning themselves to catch the next wave of potential.

For example, BHP, the world’s largest miner, reported record iron ore production in the six-month period through December 31, as it predicts China’s economic reopening will boost demand for metals. The company produced 132 million tons of iron ore during that period and says it will ramp up production of copper and nickel.

Dr. Copper, so named because the metal’s price action often reflected the health of the economy, has moved ahead of expectations of stronger demand from China and tight global supply.

Copper, nickel, lithium and other vital metals are poised for growth thanks to the ongoing transition to clean energy. According to the latest estimate from Bloomberg New Energy Finance, the global energy industry will need $6 trillion worth of metals over the next three decades to meet the carbon-free mandates governments have already put in place.

What is ChatGPT? How AI is transforming multiple industries

Arab Criticism: The UAE is the first in the Arab world...