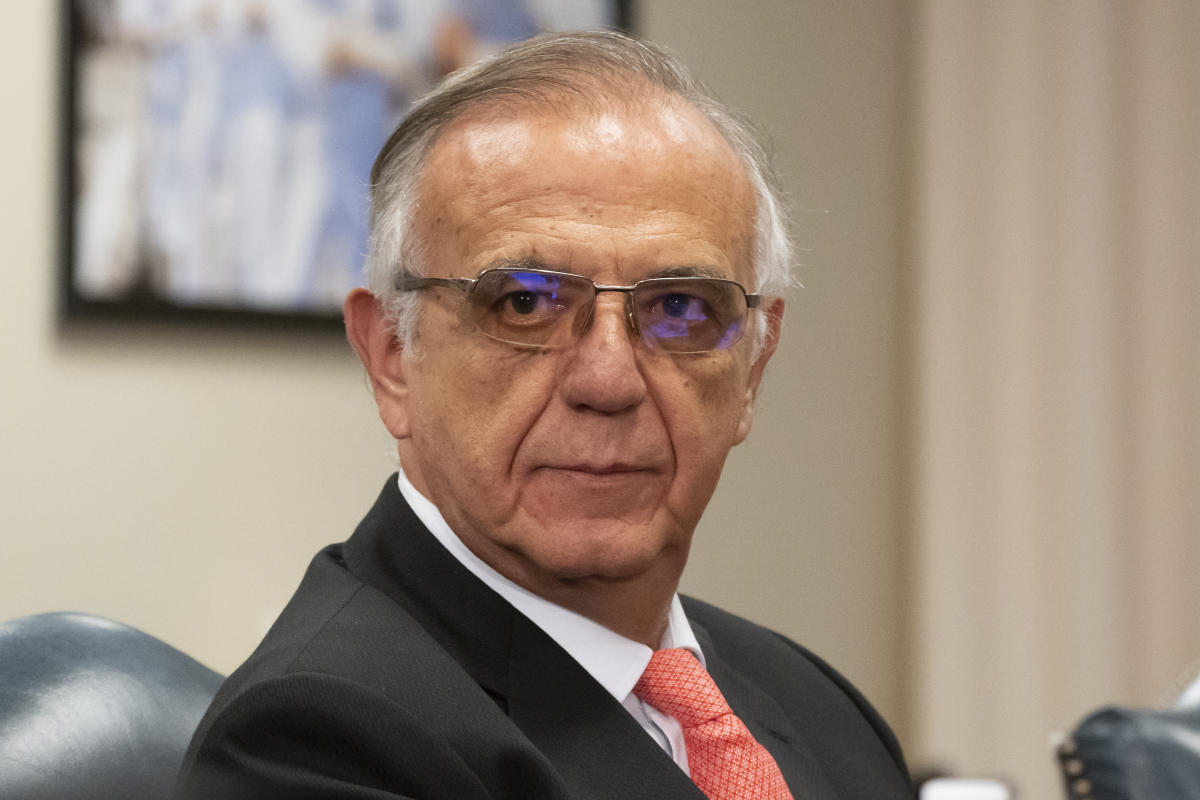 GUATEMALA CITY (TBEN) — The Guatemalan government’s attempt to undo more than a decade of United Nations-backed anti-corruption efforts even went beyond its limits this week, in what experts say is an election year to reassure conservative voters that it is won’ no longer be seen.

Guatemalan prosecutors announced their intention to take legal action against Colombian Iván Velásquez, who led the UN anti-corruption mission in Guatemala. Velásquez, who is now Colombia’s defense minister, and UN-aided prosecutors dealt blows to Guatemalan corruption for 12 years until the government refused to renew their mandate in 2019.

Since then, the government of President Alejandro Giammattei has been accused by civil society groups and foreign governments of systematically pursuing those who worked with the UN mission, best known by the Spanish initial CICIG.

About 30 judges, magistrates and prosecutors involved in the investigation or hearing of these corruption cases have been forced to flee the country following legal action by the current government.

Giammattei is not eligible for re-election in June, but his Vamos party will nominate a national legislator as its nominee. The election promises to be a free game with about 30 participating parties. No Guatemalan party has ever been re-elected as president for consecutive terms.

“This fits an electoral purpose. It is an indirect electoral offer to those sectors that benefit or will benefit from the dismantling of everything related to the CICIG,” said Tiziano Breda, a Latin America expert at Italy-based Istituto Affari Internazionali. “And it ensures that if this government continues, the dismantling continues.”

Perhaps the CICIG’s greatest achievement was the investigation and prosecution of President Otto Pérez Molina, who was forced to resign in 2015 along with his cabinet.

In addition to undoing the anti-corruption gains, Breda said, the current government campaign against those involved in anti-corruption efforts “seeks to change the narrative of what CICIG came to do in the country and what it achieved.”

Colombian President Gustavo Petro defended Velásquez, saying the corrupt are now pursuing him even years after he left Guatemala.

Gabriela Carreta, a political scientist at Rafael Landivar University, said Curruchiche Cacul’s actions aim to “send a clear message that there will never be more investigations into corruption, nor a search for justice, let alone involving foreign intervention.”