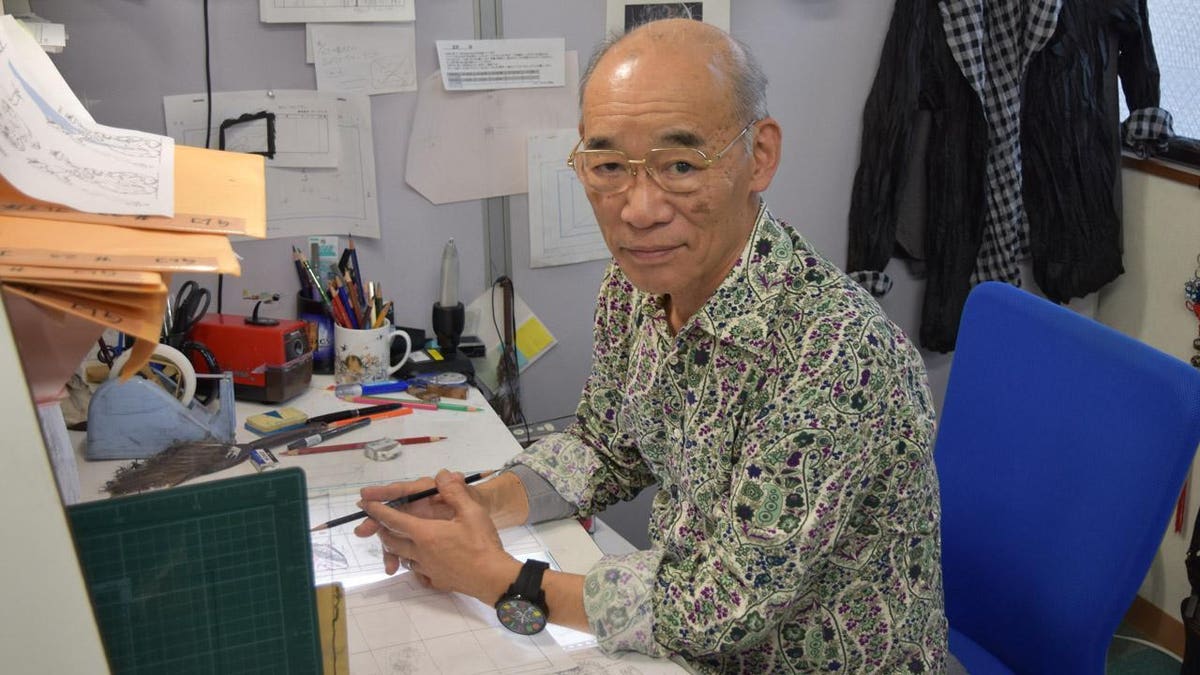 In some rather wonderful news, Yoshiyuki Tomino will become a person of cultural merit in Japan next week.

At a ceremony on November 4 in Japan, Yoshiyuki Tomino will join the Order of Culture as a person of cultural merit.

Tomino’s career in anime has been a long and fascinating one, having been one of the main creators behind Mobile Suit Gundam as well as the creation of all kinds of other works, with Xabungle, Ideon and Dunbine being notable.

Tomino’s works have not only been extremely popular over the years, but also very influential. In this, series such as Gurren lagann would not exist without Xabungle, at least according to its director Hiroyuki Imaishi. It is therefore high time that Tomino was officially recognized as such.

After sitting down and interviewing Tomino a few years ago, it was very interesting to see him explain his creative process. Not to mention all the other creators he has helped over the years like Mamoru Nagano who has praised him as well.

To give this award a bit of context, the other people in the anime and games who have received it are Hayao Miyazaki and Shigeru Miyamoto. Tomino is therefore in very good company.

If you are curious to check out some of Tomino’s anime works, and Gundam the sprawling myth is somewhat intimidating so I can highly recommend watching Dunbine. It’s an amazing series and completely standalone in terms of story, it also has an amazing mecha design by Kazutaka Miyatake and Yutaka Izubuchi.

Seven Raiders later, the “Outriders” feel closer to “Diablo” than any of them.

In space, no one can hear your million dollar kickstarter