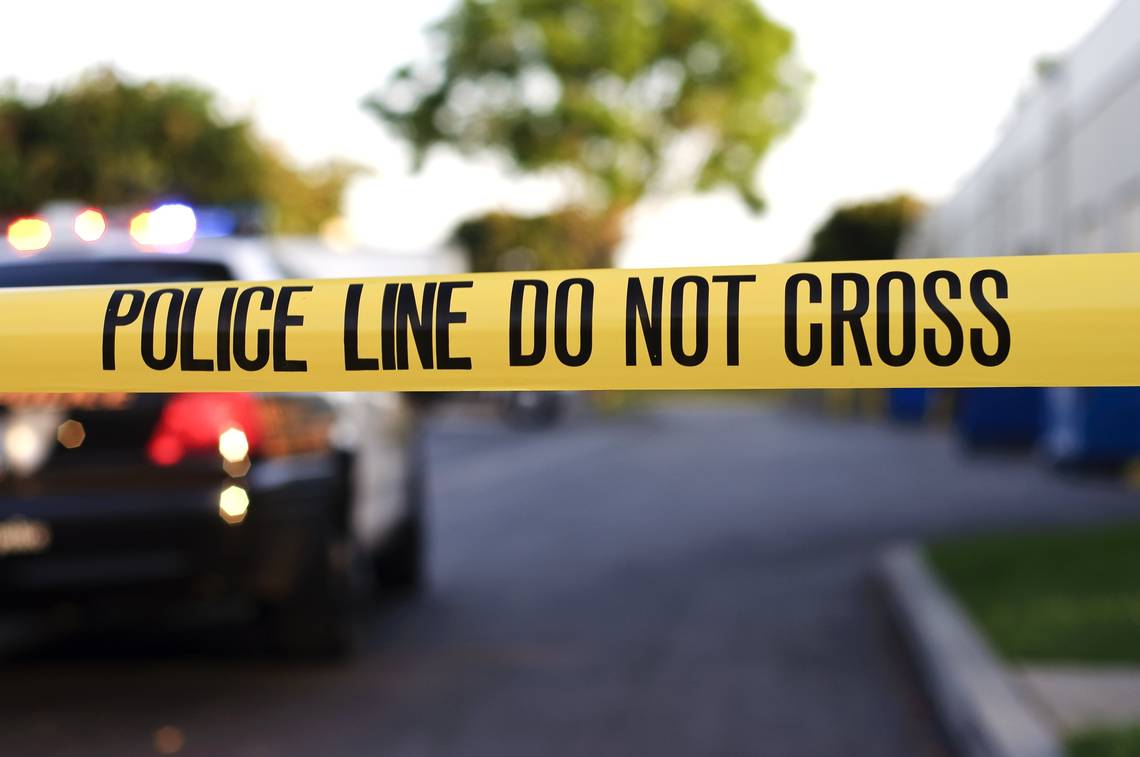 Mesquite police continued their investigation Tuesday into a shooting that killed a man over the weekend.

Police identified the victim as 23-year-old Anthony Matlock, who died of a gunshot wound.

The shooting was reported just after 8am Saturday in the 4500 block of Gus Thomasson Road.

Officers responded to a report of gunfire in an apartment complex parking garage.

Once they arrived, Mesquite police found the victim in an apartment.

He was taken to a local hospital, where he was pronounced dead.

Police have not released information about a motive for the shooting.