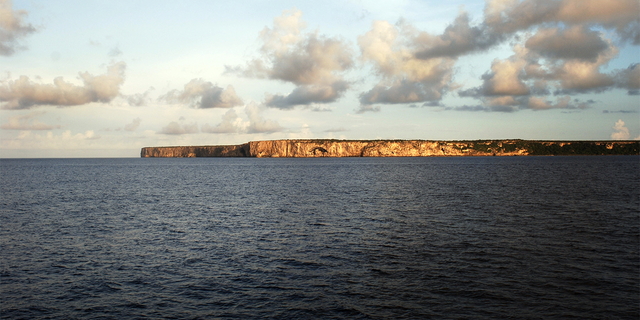 The bodies of five Haitian migrants were recovered Thursday morning in the waters of Mona Island, an uninhabited landmass between Puerto Rico and the Dominican Republic, the Coast Guard said.

The Coast Guard has safely located 66 survivors on the island, including two minors.

People smugglers dropped the migrants off the coast on Thursday morning, the coastguard said.

The sun sets over Mona Island, an uninhabited landmass between Puerto Rico and the Dominican Republic.
(David S Holloway/Getty Images)

An increasing number of Haitians have made the perilous journey across the Caribbean in recent months, as gang violence escalates in their country following the assassination of President Jovenel Moïse last July.

United Nations Humanitarian Coordinator Ulrika Richardson said this week that Haiti’s problems are “increasing due to poverty, lack of basic services, including security, and a recent spike in violence”.

More than 471 people were killed, injured or missing in Haiti from July 8 to 17, the UN said.

A boat bound for Miami capsized off the coast of the Bahamas on Sunday, killing 17 Haitian migrants.