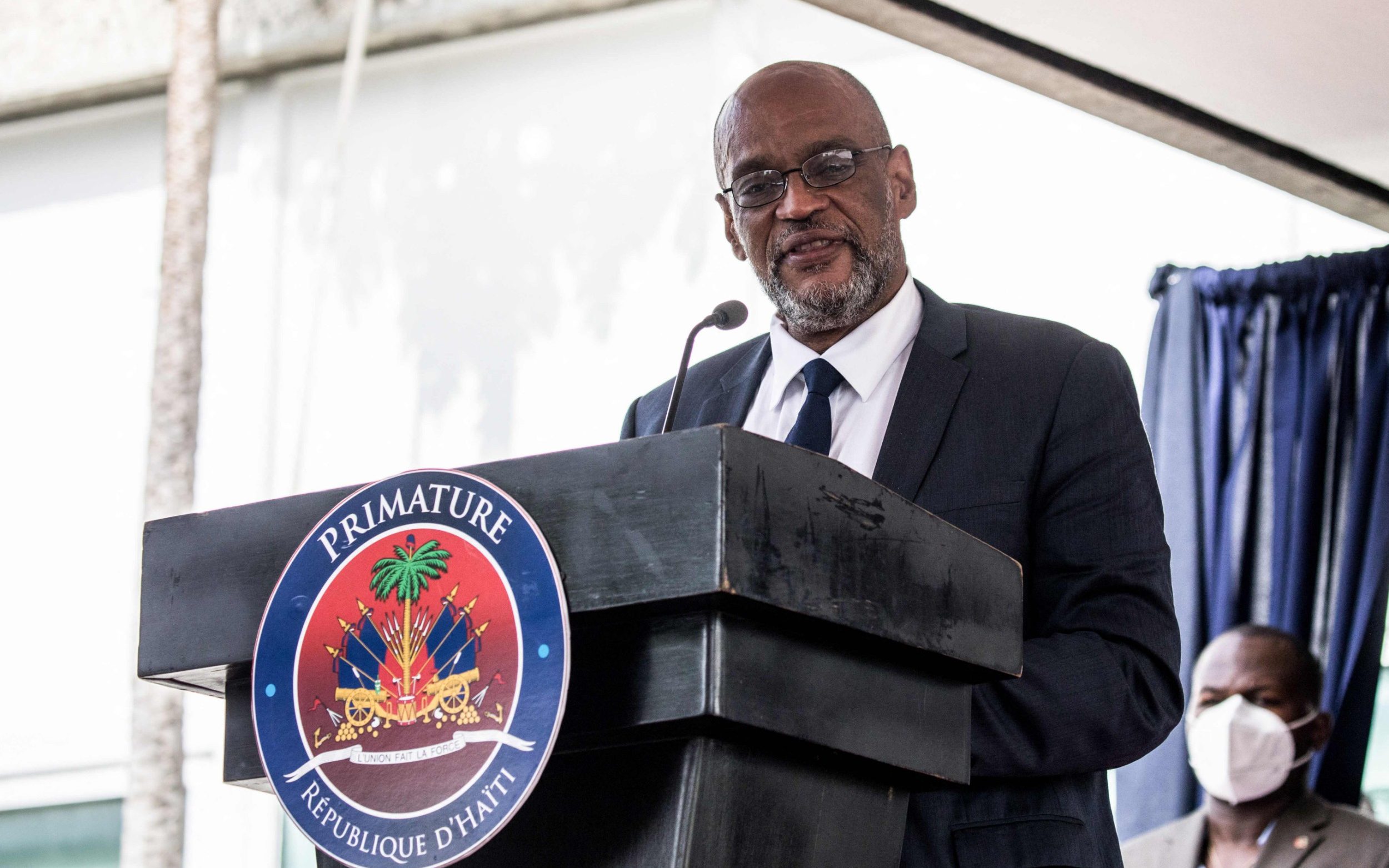 In a major development, Haiti’s top prosecutor Bed-Ford Claude on Tuesday called charges against the prime minister after alleged that Mr. Henry spoke with a key suspect in the murder just hours after he has taken place.

But Mr. Henry fired Mr. Claude on Tuesday in a publicly distributed letter, writing: “I am pleased to inform you that it has been decided to terminate your post.”

Hours earlier, in his order investigating the charges against Mr. Henry, Mr. Claude had said: “There is enough compromising material (…) to prosecute Henry and seek his outright indictment.”

The prosecutor has asked a judge to bar Mr Henry from leaving the country while the investigation continues.

Mr Claude said the phone calls between Mr Henry and the suspect, Joseph Badio, were made at 4:03 am and 4:20 am on July 7, when Mr Badio was near Moise’s home.

The Bharat Express News - September 20, 2021 0
In the last episode of "The Jim Cornette Experience", Jim Cornette and Brian Last reacted to the Dark Side of the Ring episode of...