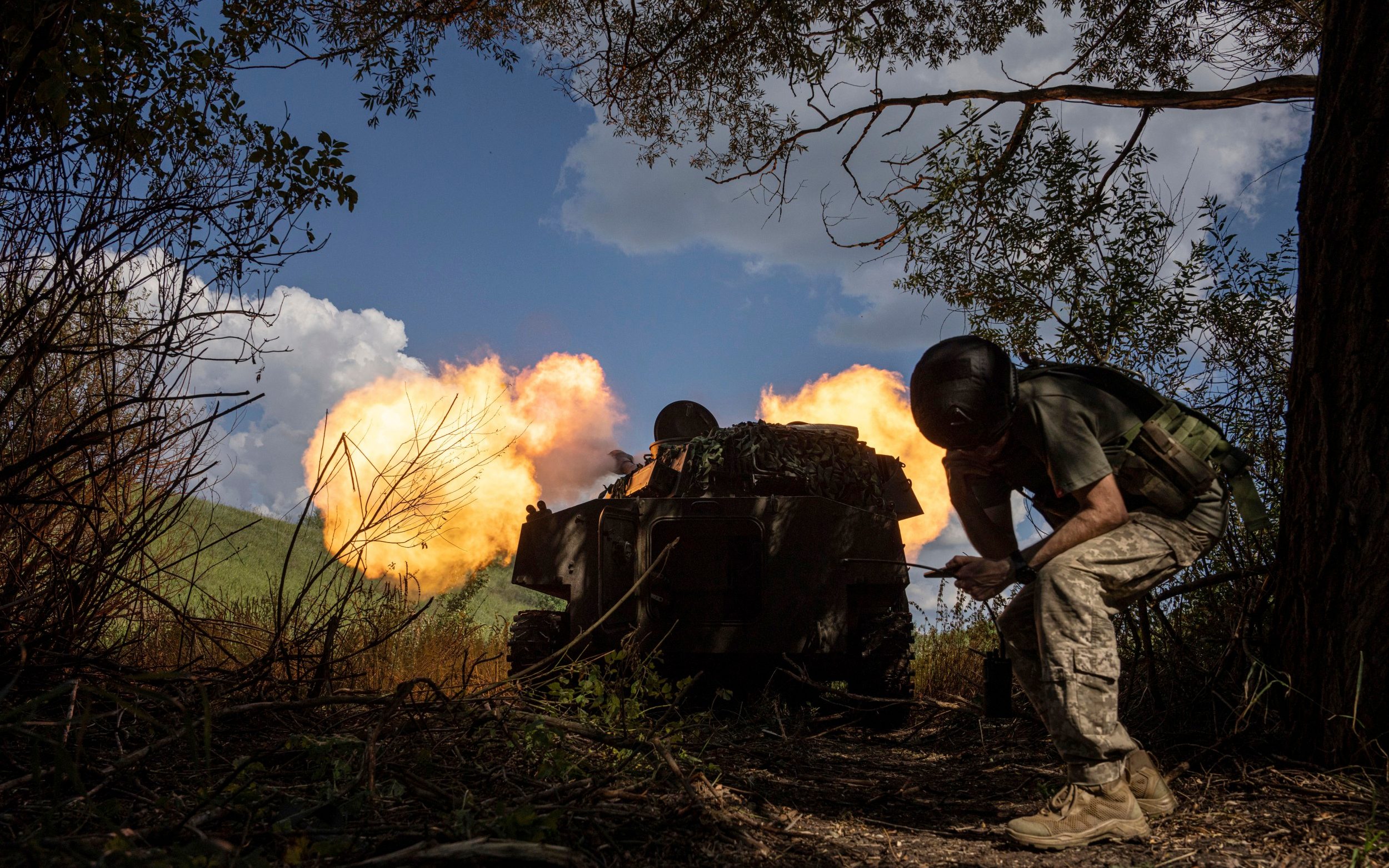 Pentagon officials have said the loss of just 10 percent of a military force to injuries and death renders a single unit nearly useless in terms of combat.

Estimates of casualties are ‘highly speculative’

Estimates of casualties for soldiers on both sides in Ukraine are highly speculative, but US officials have warned.

They often give ranges rather than specific numbers, although the CIA director estimated just last week that 60,000 Russian soldiers had been killed or wounded. According to some estimates, there have been as many as 80,000 victims.

Ukrainian president Volodymyr Zelensky claimed on Tuesday that 40,000 Russians have been killed in the war so far, with tens of thousands more injured.

Russian Ukrainian officials stopped reporting their official casualties early in the war, with both sides trying to monitor their true death toll in an effort to keep morale up.

Russia’s last reported death toll at the end of March was just 1,351 people.

Russian journalists verified the deaths of at least 4,760 soldiers in mid-July.