Three years after our first glimpse, Harley-Davidson released its very first global adventure motorcycle, the Pan America 1250. Harley will sell two variants of the Pan America, the Pan America 1250 and the Pan America 1250 Special. While the Pan America position is typically that of an ADV, it is the face that has divided opinions. While some may like the Max Max-esque, post-apocalyptic, scourge of the earth some sort of design, others might not like it too much! The good thing is that you are not going to confuse it with another motorcycle when you see it on the road. The front has a wide fairing, with Harley’s “ Daymaker LED headlights ” and a large windshield. Look at it in profile and you’ll see the sculpted fuel tank with Harley’s signature V-Twin engine, but more on that later. You get an exposed rear subframe with split seats and an ascending exhaust. 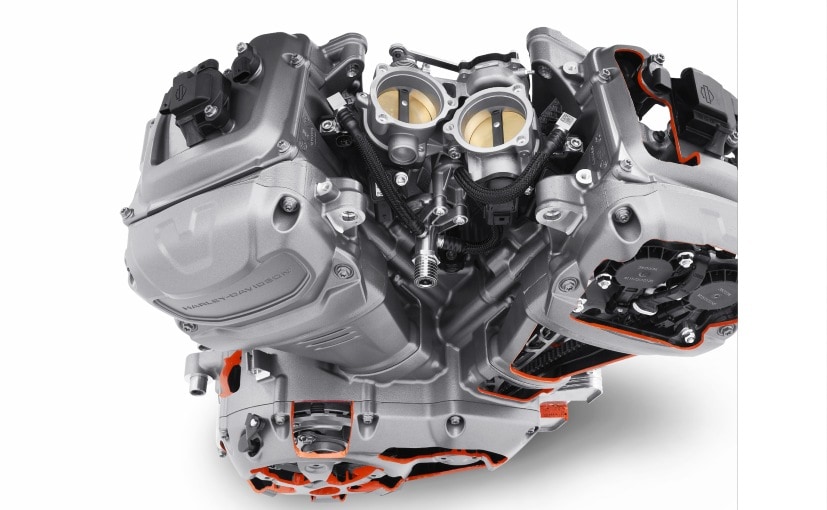 The eccentric Pan America gets a 1,252cc Revolution Max V-twin which is the first of its kind from the company. The engine is liquid cooled and develops 150 hp at 9,000 rpm with 127 Nm of maximum torque at 6,750 rpm. The engine is mated to a 6-speed gearbox. Harley claims that the Pan America 1250 has an energy efficiency of 48 miles per gallon or 20.4 kmpl, which is truly impressive. 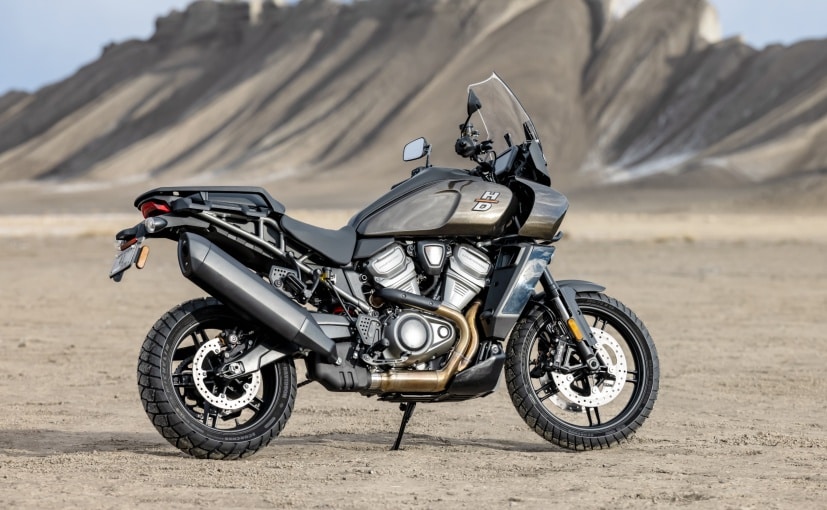 Chassis wise, the Pan America is built on a low alloy steel trellis frame with a one-piece cast aluminum swingarm. The bike is suspended from 47mm BFF forks up front and a linkage-mounted piggyback monoshock at the rear, both of which are adjustable for compression, rebound and preload. Both suspension units have a travel of 191mm. Up front, the bike is fitted with dual 320mm discs gripped by a radially mounted Brembo 4-piston caliper. The rear wheel receives a single 280mm disc with a 2-piston caliper. The bike has a 19 inch alloy up front and a 17 inch alloy rear and both are wrapped in Michelin Scorcher Adventure radial tires. 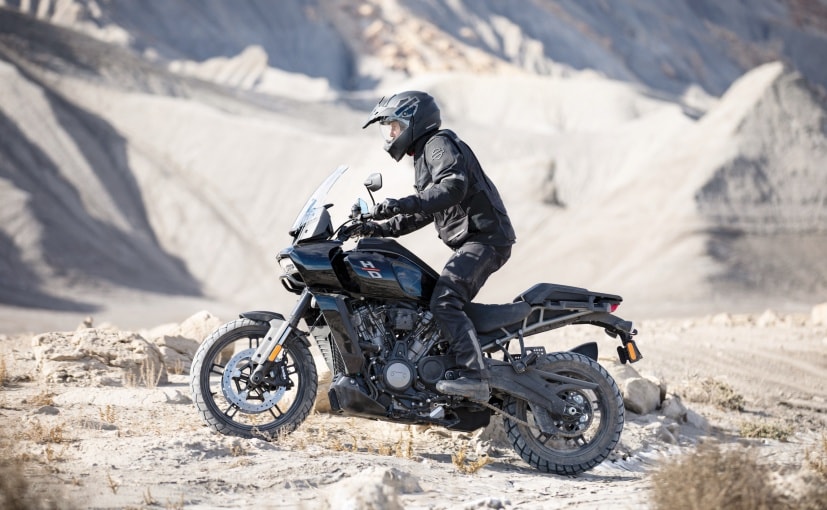 In terms of features, the bike has a 6.8 inch TFT touchscreen as well as Bluetooth phone connectivity via the HD app. The Pan America also has an Inertial Measurement Unit (IMU) that provides data to ABS, traction control, drag torque slip control, and hill-hold control. You also have a choice of five driving modes: road, sport, rain, off road and off road plus. Each driving mode has different settings for other electronic devices. 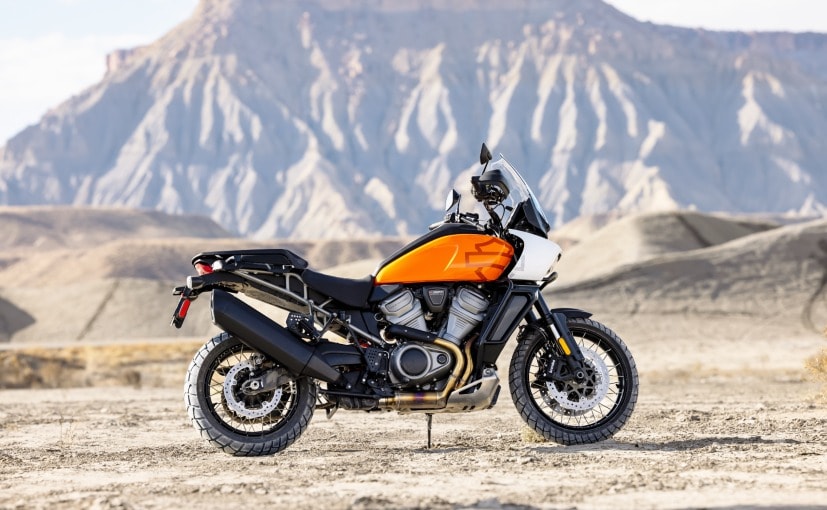 Ducati teases the new Scrambler; To be revealed soon