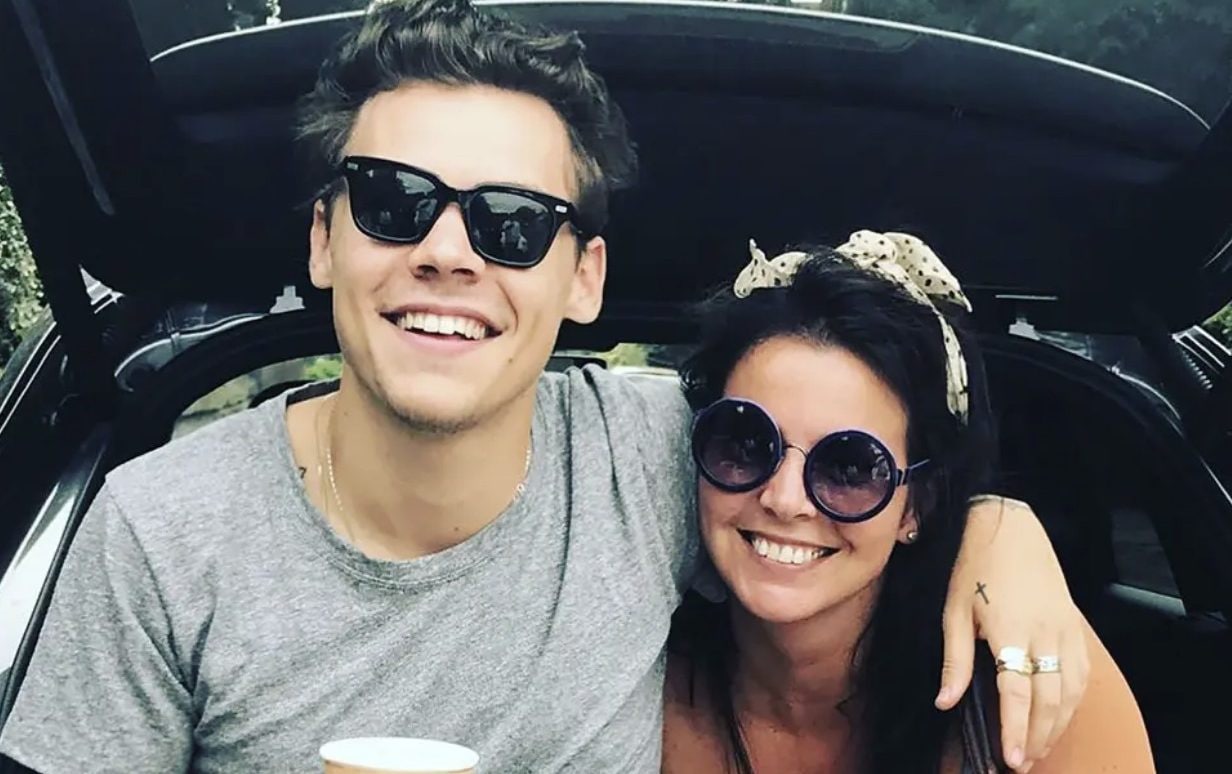 “To be honest, I am amazed and saddened by the vitriolic comments here.

Twist’s plea comes after a troubled publicity tour for the film.

In late August, a conflict arose between Wilde and actor Shia LaBeouf, who had previously been listed to play Styles’ character Jack.

There were further rumors of feuds between cast members and Florence Pugh, Styles’ co-star, took only limited part in publicity for the film.