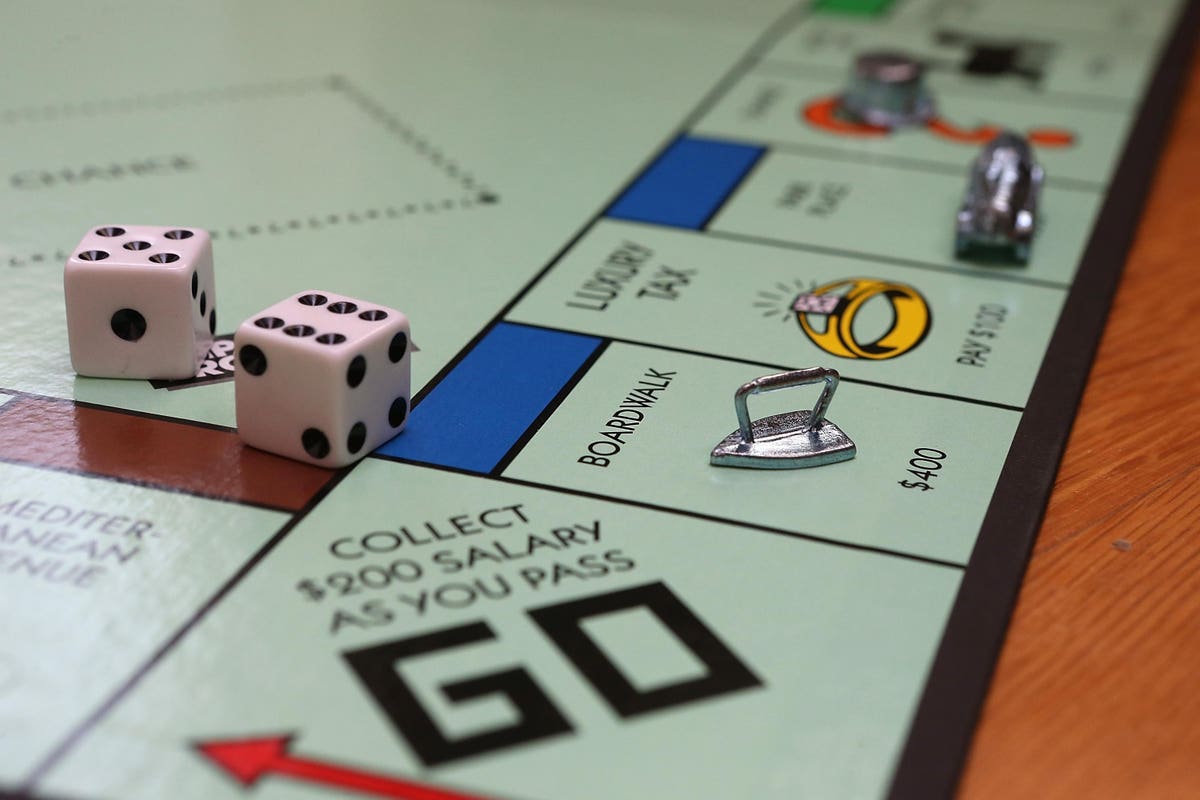 Hasbro has been a household name in the toy industry for decades and has successfully changed strategy over the years as new trends in toys emerge. However, the stock has faced some headwinds recently due to the company’s strategy and the general weakness of the economy.

Hasbro in the news

Shares of Hasbro lost significant value after it reported a sharp decline in third-quarter earnings, hitting the lowest level since 2015.

The company released its revenue and earnings statement on October 18, 2022, but that was just the beginning of its troubles. A decision to print more Magic: The Gathering cards put it in danger of destroying the brand.

The stock reached a high of $82.47 in September 2022, about a month before Hasbro released its earnings statement. However, the fall in the share price had already started when it became clear that inflation was eroding retailers’ profits.

In addition, the expectation that the upcoming holidays would not lead to the annual sales increase also had an impact on share prices.

On November 14, 2022, Bank of America analysts cut Hasbro’s stock, sending its price down 9.2% at the end of the trading day. Analysts switched the stock from a “buy” to a “sell” in light of Hasbro’s decision to increase the number of cards in circulation for its Magic: The Gathering card game.

The increase in production caused retailers to withdraw orders, while small game stores lost money on their inventory. Card collectors also flooded the market by selling their cards before they lost too much value.

Hasbro’s decision to print more cards has resulted in a temporary boost in sales for the company, but it has alienated both distributors and players who depended on card scarcity to drive sales and value.

Many Twitch streamers held regular pack opening sessions looking for rare or highly sought after cards. The secondary market encourages initial sales of the card, and Hasbro effectively diluted the secondary market, making it harder for players to keep up with the new cards and causing them to revert to older rules to play the game.

The deck is in a segment that makes up about 34% of Hasbro’s sales, but this revenue stream is in jeopardy as retailers and buyers withdraw their purchases. National retailers stick to their Magic longer stock and order less often.

Meanwhile, analysts found that while growth for the game came in the form of existing players buying more sets, the user base hasn’t kept pace.

Net cash from operating activities was $262.2 million, down from $685.6 million for the same period last year. It reported a loss of $265.8 million from investing activities versus a profit of $277.5 million in the third quarter of last year.

The company reported $10.2 billion in assets for the same quarter in 2021.

Outlook for the holidays

The holiday season doesn’t look good for Hasbro as consumers buy less of everything due to the impact of inflation on their daily purchases and recession fears.

As a result, consumers have less disposable income. If they have saved to buy Christmas presents, they will probably buy fewer toys with this savings than in previous years.

Unfortunately, this increases the likelihood of more inventory going unsold because parents can’t buy as much as they’d like. Hasbro plans to increase the number of promotions it offers to sell merchandise, but it may not be enough to overcome these obstacles.

Hasbro plans to increase the number of promotions it offers over the coming year to move merchandise and boost sales. This can be a problem, especially if they have to drastically discount merchandise.

This means that although inventory levels are reduced, sales will be lower due to lower sales volume.

Hasbro also states that entertainment demand has grown in importance and will play a key role in profitability in the coming quarters. The company noted that on Amazon’s most recent Prime Day, sales volume for Hasbro products increased in the mid-double digits.

It is also seeing continued growth in its Peppa Pig and My Little Pony properties. In addition, it releases toys in collaboration with Marvel Studios’ Black Panther: Wakanda Forever property.

The outlook for the toy maker is uncertain as it appears to be making hasty decisions Magic: The Gathering game and rely on promotions and discounts to move inventory.

This suggests that Hasbro is focused on keeping prices higher and limiting the number of products that can be sold in a given period. This, coupled with analysts marking the stock as hold or sell, signals an uncertain period for the toymaker for the coming quarters.

Parents always buy toys for their children. However, they are not prepared to go out of business, something Hasbro doesn’t seem to acknowledge.

If you’re not sure whether or not you should invest in Hasbro and want to take the guesswork out of investment decisions, Q.ai’s artificial intelligence can help. The AI ​​scours the markets for the best investments for all types of risk tolerances and economic situations. They are then bundled in handy Investment Kits. At this point, you can also activate Portfolio Protection to further protect your profits and reduce your losses, regardless of which sector you invest in.