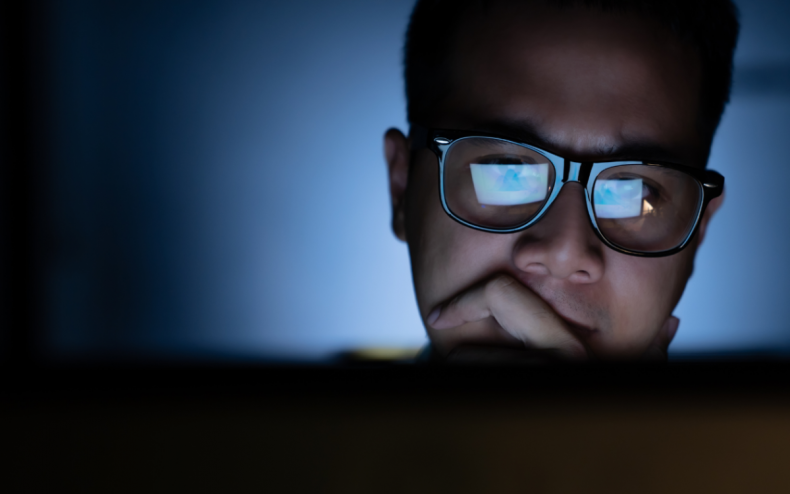 A thread inviting Mumsnet users to share “secret confessions” has been inundated with posts from people apparently eager to reveal their deepest, darkest secrets.

While the truth of the claims made in the thread by the user colourpink is hard to get to, the secrets being shared have nevertheless proved fascinating to read for those who follow online.

According to Diana Raab, a writer and educator who specializes in writing for healing and transformation, such recordings occupy a unique psychological space.

“Writing a confession isn’t always healing, but it’s a way to express your feelings through the written word,” she told Psychology Today.

“In general, writing can help you understand certain events and circumstances in your life. When it comes to writing confessions, it can provide a reprieve to hide behind a veil of secrets.”

For some posts in the Mumsnet thread, which received 1000 responses, their confessions were undoubtedly an attempt to understand the events of their lives. But for others, it was also an opportunity to lift the veil of secrecy, with the resulting posts striking to say the least.

“Can’t wait for my mom to fall off her stick,” wrote one user, posting as Garysparrowsthirdwife. “She is a malignant narcissist who has turned so many people against me for no reason. The day she goes is the day I throw the biggest party ever. Ditto my brothers and mighty father.”

Another user, posted as Demilei, admitted, “I’m married and I send and receive dirty text messages and photos from strange men. It gives me a boost.” That was just the tip of the iceberg when it came to family secrets. “I hate my niece,” writes one user as Lesina wrote. “But she’s the only granddaughter, so we all have to pretend she’s an angel. I want to hit her.”

Elsewhere, Chatterbaits confession was an eye-opener to say the least. “Sometimes I’m standing looking out my window with my ass hanging on it,” they wrote. “For some reason I relish the knowledge that anyone passing by would just see someone looking out their window and never know about my naked a**.”

One of the most shocking confessions, however, came from forlornlorna1 who wrote, “I talked my ex-husband into a vasectomy before I left him.”

Most of the time, however, the thread was dominated by family drama. Stichintime said, “I have no feelings for my mother, it’s just a blank,” while alpisnkoay confessed, “I was disappointed my SIL didn’t die of her heart attack.”

Coffeeenema said: “I really wish my mother-in-law mad… She had it on me before she even met me, tried to tear our relationship apart by lying about me outright after I welcomed her to my home and cooked her dinner and did my best to make her welcome.” They added: “I am unforgivable. I’ve made a voodoo doll out of her before.”

The most extreme came from a user who posted as Goatling who wrote, “I hate two of my kids and my sister, haven’t spoken to them in years, they’re filthy pieces of work.”

There were also plenty of work-based truths.

Purplelion said: “I’m madly in love with someone at work. He’s just started and I have one shift a week with him, but I do my hair and makeup before every shift in case he’s working overtime.”

ThatsWhatItsAllAbout, meanwhile, wrote, “I sneak a few extra days off work every year by ‘forgetting’ to put them in the system. I also go to the hairdresser during work hours. Oh and I book meeting rooms and play CandyCrush. “

The rest of the confessions ranged from extreme to disgusting.

PlanetNormal said: “I don’t care about the environment, I’m a frequent flyer and I have no plans to get rid of my beautiful three-liter, six-cylinder 330hp BMW,” while WellEdinburghIsMightyFine admitted: “I haven’t changed my sheets in months. .”