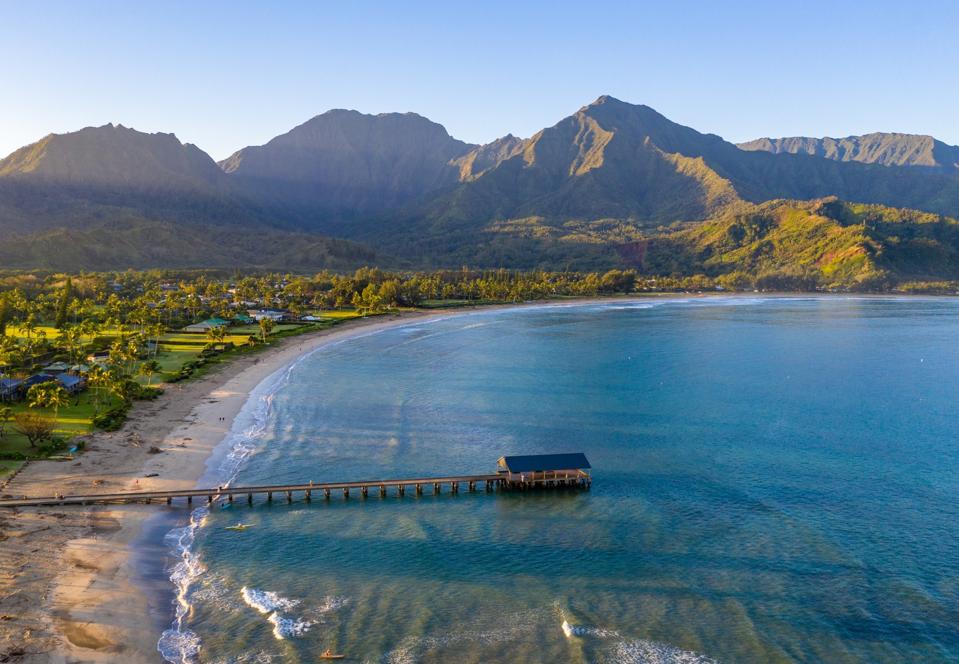 Although Hawaii‘The tourism industry continues to suffer economically from the pandemic, the downtimes have given the islands a chance to think about how they want things to be different in the future.

Hawaii‘i Tourism Authority (HTA), the legislative body that oversees tourism in Hawaii‘i, is behind an effort to assess – and improve – the relationship of the island chain with tourism.

This self-reflection exercise follows a leadership rotation last year within the HTA, which had been criticized in the past for neglecting environmental, cultural and residential issues in favor of economic gain.

Each island is under review. Kaua‘I was the first to publish his results, a management and action plan with the steps he wants to complete by 2023.

The desire for an audit and a new (or at least revised) plan for the future has many motivations. Hawaii‘I want to protect its natural resources, strengthen its culture and limit the negative impacts of uncontrolled tourism.

He also wishes to see his inhabitants happier. In the plan, the sad reality was presented regarding the feeling of residents towards tourism:

According to the 2019 HTA Resident Sentiment Report, residents felt that visitors were responsible for the traffic, showed no respect for the culture / ‘āina (land), and contributed to the cost of living and damage to the environment … As mentioned earlier, the impact of the visitor industry on the quality of life of residents is essential to improve the sentiment of residents, as they seek an equal balance between the economic / social and cultural / community benefits of industry.

Of the roughly three dozen recommendations made by the plan, most were aimed at tackling the impact of tourism on the environment, reducing disrespectful or illegal visitors, and ensuring that tourism’s economic offerings benefit consumers. local families.

Local media Civil Beat summed up some of the recommendations:

– Imposing user fees on heavily visited sites, an approach that has proven surprisingly successful in the redevelopment of Ha’ena National Park at the very end of the Kūhiō Highway on the north coast.

– Specify the limits on the number of people who can visit tourist sites at one time, reserve “days of rest” for places likely to suffer environmental damage and pilot an island-wide reservation system to top destinations.

– Improve the management of “illegal users” of tourist facilities and encourage residents to report violations using a special computer application, as well as strengthen the presence and enforcement of guards in state parks and parks. county.

– Work with hotels to develop culture and history courses so that guests better understand Kaua’i traditions and practices.

– Work with car rental companies to encourage increased use of electric vehicles and identify more alternative transportation options, with an emphasis on shuttles and short-term rentals in hotel-based fleets.

– Support and preserve the agricultural industry of Kaua’i with “value-added products and agritourism”.

Maui, O‘ahu and Hawaii‘i Island (Big Island) is expected to publish its own reports in the coming months. Because Kaua‘I am currently less impacted by COVID-19, they were able to complete their assessment first. Kaua‘I chose to follow his own plan during the pandemic, which was more stringent than the rest of the state’s plan.

As a traveler, it is hard not to consider what part one could have played in the negative feeling felt by Hawaii‘I residents. Perhaps these reports are also an opportunity for travelers to ensure that their own behaviors are contributing in a positive way.

Airbnb reveals the best pet-friendly stays in the world