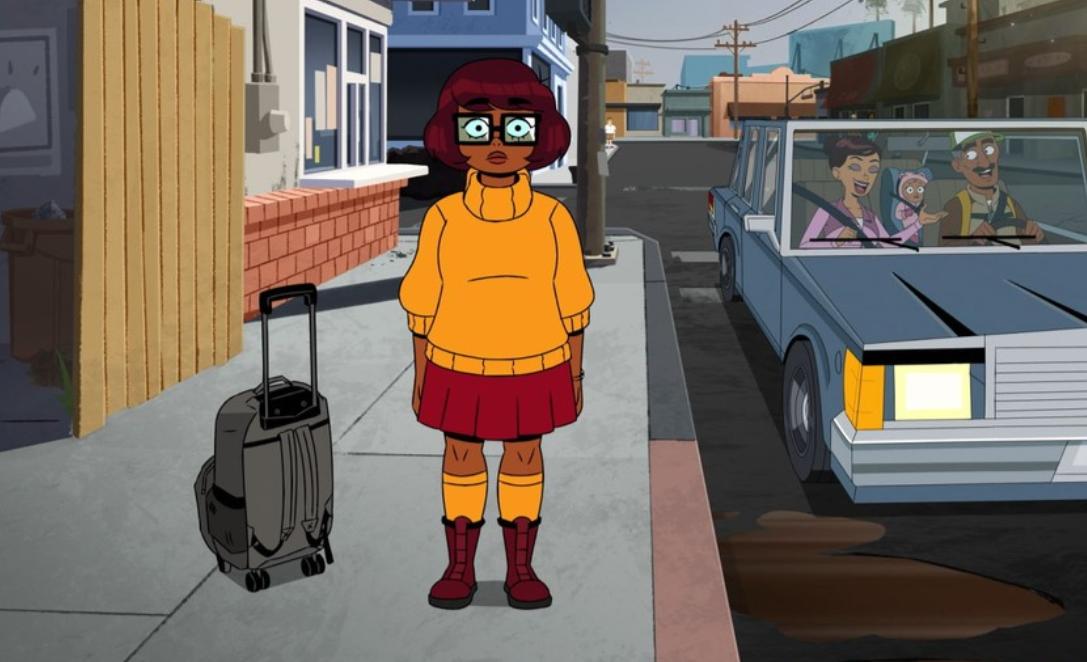 Velma always seemed like a bit of a strange experiment, a reimagining of Scooby Doo in an adult animation format where the danger is real and the jokes grosser. It could have worked, but for all intents and purposes it doesn’t. Not at all.

The first two episodes of Velma have arrived on HBO Max. They didn’t really impress critics, but audience reviews? They are cruel.

Currently, Velma has a very-bad-for-HBO-Max review with 50% of critics on Rotten Tomatoes, and has only 9% of hundreds of ratings.

Before you jump in and say “well, these are people bombing the show because it made the cast more diverse,” that’s… one of the weirdest things here. Velma seems upset both sides of his potential audience here. Sure, there will be the usual “diversity recasting” haters, but when you watch the show itself, it feels like it’s almost have fun from shows that do diversity casting or social posting. It has led to what you might have assumed would be a more left-wing fan base for the show to accuse creator Mindy Kaling of actually making a bit of it conservative project, as people cite past comments she’s made and things like her appreciation for recent JK Rowling tweets as evidence of her personal opinion.

Above all, it feels like the humor just doesn’t resonate with every audience. The show feels like it’s trying to annoy everyone who watches it, and the Scooby Doo IP seems almost secondary to the whole concept. Scooby Doo has enjoyed great success over the years as a children’s cartoon and live-action feature film, and while it’s possible an animated adult version of the concept could have worked, this iteration seems to have all potential audiences in the wrong way shot. This is a show where Daphne and Velma finally share a kiss, and yet the would-be liberal audience writes it off because of how hostile it all feels.

It’s a shame because this is a really great cast here. Constance Wu, Sam Richardson, Glenn Howerton. And I’ve definitely liked Kaling’s work before, whether that be in The Office, The Mindy Project, or most recently Never Have I Ever. But Velma? Something has gone profoundly wrong here, and it’s roasted harder than pretty much any new show I’ve seen since The Witcher: Blood Origin on Netflix. Though even that eventually climbed to a 13% audience rating. At this point, Velma really has nothing else to compare itself to in terms of how poorly it scores, and it can’t blame a politically driven bombing campaign given that both sides of the aisle don’t like it for several reasons. What a bizarre situation.