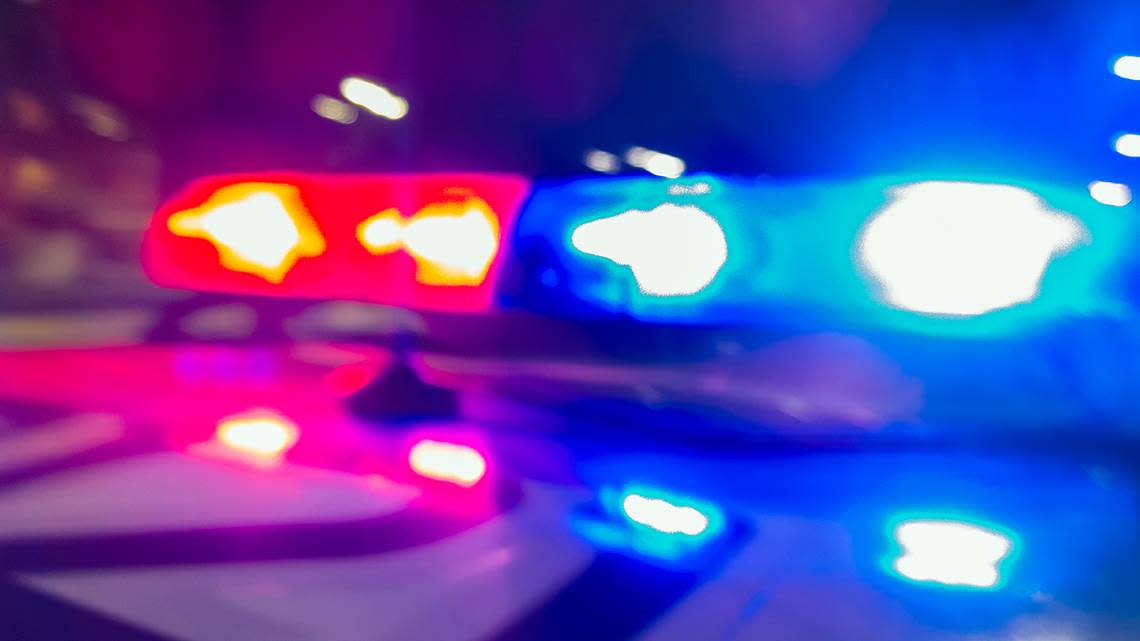 A man trying to stop a car break-in was shot and injured in Lauderhill on Tuesday morning, police said.

The shooting happened shortly after 5 a.m. at an apartment complex on the 4800 block of Northwest 22nd Street, police said.

Investigators say two men tried to break into a vehicle at the complex. At one point, the owner went outside with his pistol and fired a “warning shot” into the air, police said.

The two burglars returned fire, grazed him and then left, police said.

The owner, who was hit by a bullet, was taken to Broward Health Medical Center in Fort Lauderdale, where he is expected to recover, police said.

Anyone with information that may assist investigators is asked to contact the Lauderhill Police Department or Broward Crime Stoppers at 954-493-8477 (TIPS).