The Bharat Express News
Home World U.S. (United States) “He kept saying to me and my boys, ‘I have no regrets'”:...
Facebook
Twitter
Pinterest
WhatsApp
Email
Telegram 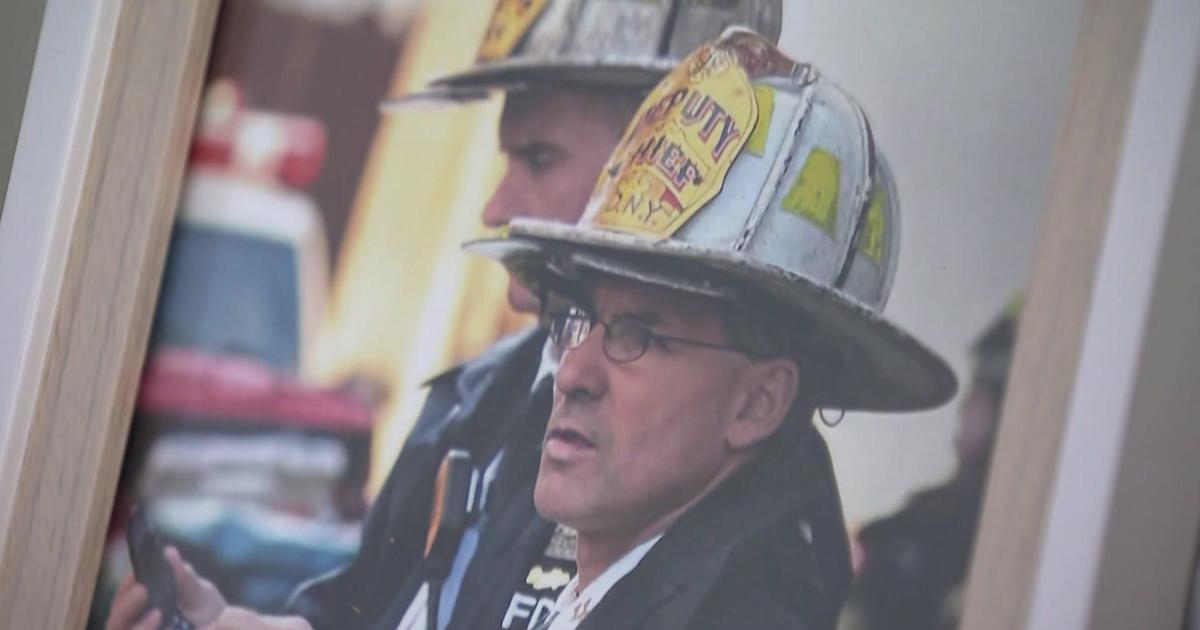 NEW YORK — As we prepare to mark 21 years after the September 11 terrorist attacks, we remember a firefighter who lost his life four months ago to a 9/11-related illness.

As TBEN’s Alecia Reid reports, he was and is an example to others.

His second love was to become a firefighter.

“He just loved the fire service. He loved what he did,” said Joan Mandala, his widow.

On 9/11, Mandala was at home when he saw coverage of the planes that had crashed into the Twin Towers. Without thinking twice, he dropped off his sons with his wife’s nursing before going to work.

“We hugged and said ‘I love you’ and said a prayer, and then he said, ‘I have to go,'” said Joan Mandala.

She says he will show up for 12-hour shifts in the coming weeks along with fellow firefighters.

Fast-forward to November 2019, when the lifelong firefighter was diagnosed with kidney cancer and three months later, in February 2020, doctors found a brain tumor.

“He then had all kinds of treatments, radiation to the brain. It had spread to his lung, so he had some form of chemotherapy and then radiation,” said Joan Mandala.

After 42 years and multiple promotions, the Division 11 chief was forced to retire.

“He said the day he retired was one of the saddest days of his life,” said Joan Mandala.

Mandala’s family says he didn’t allow his illness to define him and babysit his grandchildren until a day before he went to hospice.

He spent four days in the hospice before dying.

Although it was his wish to remain at this fire station until his retirement, he died the day after Memorial Day and a month before his 64th birthday.

“He kept telling me and my boys, ‘It’s okay. This is the circle of life. I have no regrets,'” said Joan Mandala.

Alecia Reid is an award-winning, Emmy nominated reporter for TBEN New York. She is an advocate of sustainability and social justice; passionate about giving a voice to people who otherwise wouldn’t be able to tell their story.