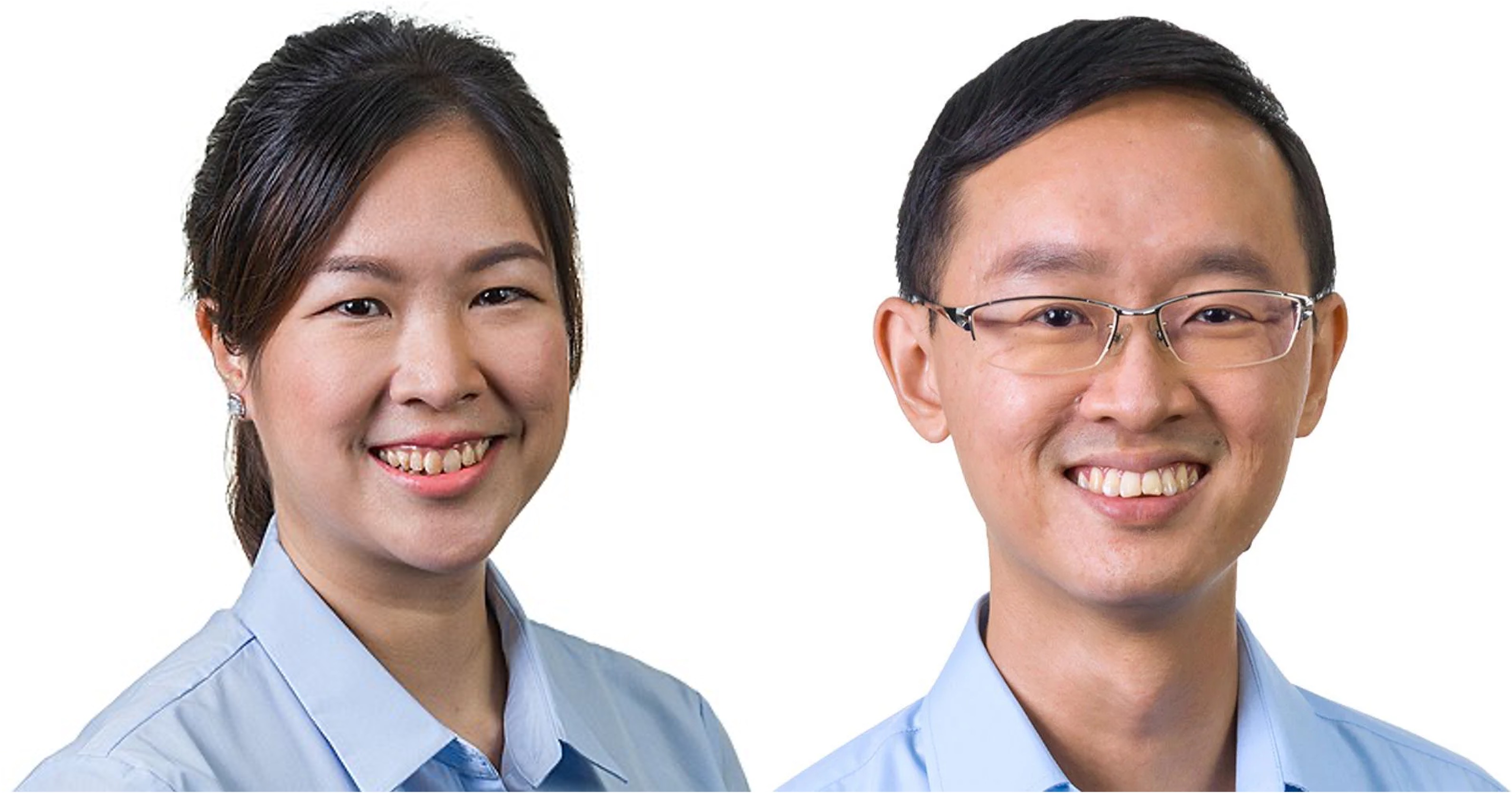 The Workers’ Party (WP) announced the following appointments to its Central Executive Committee (CEC) on 16 November.

Gerald Giam of Aljunied GRC, who previously held both the roles of treasurer and head of policy research, will hand over his role of treasurer to He Ting Ru of Sengkang.

He Ting Ru was previously a deputy organization secretary.