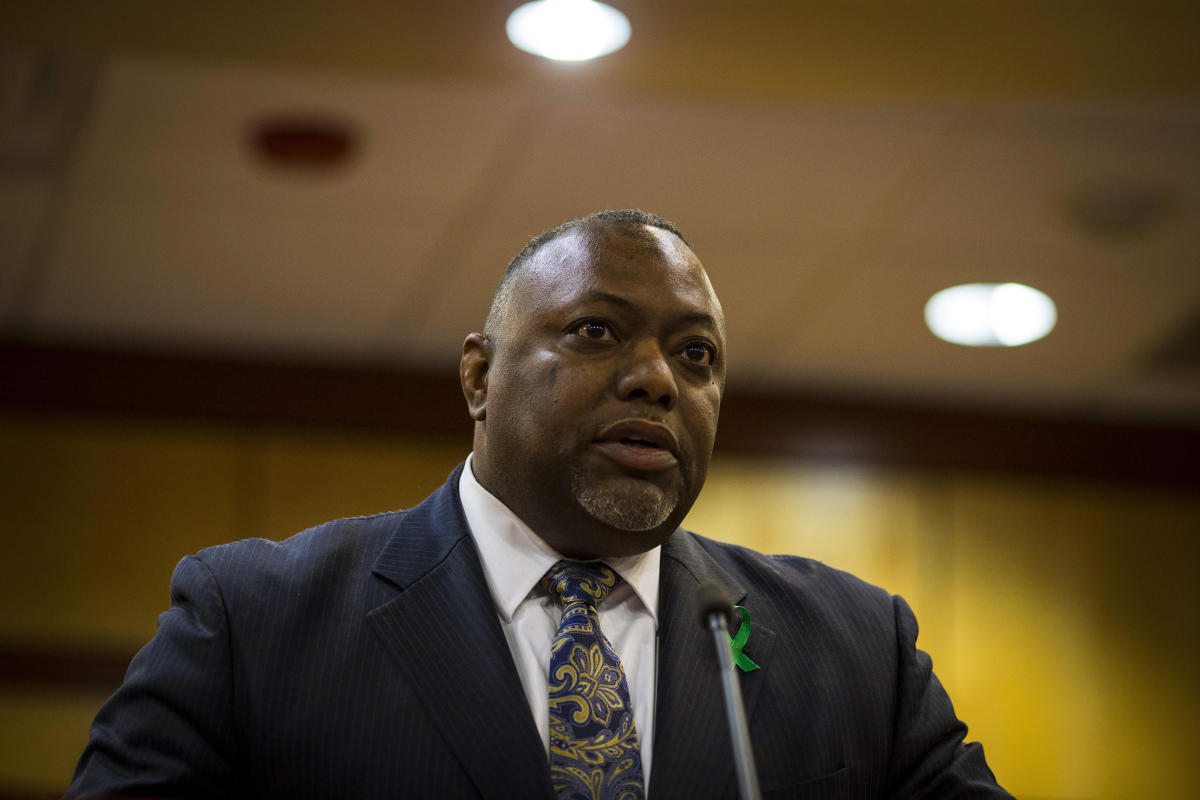 NEWPORT NEWS, Va. (TBEN) — Administrators at the Virginia school where a first-grader shot his teacher last week found the child may have had a gun in his possession before the shooting, but the 9mm handgun he brought to his class did not confiscate, the superintendent of the school system said.

School system superintendent George Parker told parents in an online meeting Thursday night that a school official was made aware of the gun before the 6-year-old shot the teacher at Richneck Elementary in Newport News.

“At least one administrator was made aware of a possible gun in the timeline we’re reviewing and knew that student had a gun on campus,” the superintendent told parents, according to a clip of the meeting broadcast by WAVY-TV .

The online meeting was for parents only, but WAVY-TV reported that the station had been given access to the meeting by a parent.

The superintendent and a spokeswoman for the school did not respond to multiple reports from The The Bharat Express News. Details of how they discovered the weapon and why it was not found before the shooting were not immediately available. The police chief has previously said that the boy brought the gun to school in his backpack.

The teacher, Abigail Zwerner, 25, was shot in the chest with injuries initially considered life-threatening. However, her condition has improved and she has been reported to a hospital in stable condition.

The January 6 shooting occurred while Zwerner was teaching her class. Authorities said there was no warning and no struggle before the 6-year-old boy turned the gun on Zwerner.

Police Chief Steve Drew described the shooting as deliberate. A judge will determine the next step for the child, who is being held in a medical facility following an emergency order.

Drew said the child used his mother’s gun, which was purchased legally. It’s not clear how he got the gun. A law in Virginia prohibits leaving a loaded gun where it is accessible to a child under 14 as a misdemeanor.

Abigail Zwerner’s first name was misspelled in an earlier version of this report.