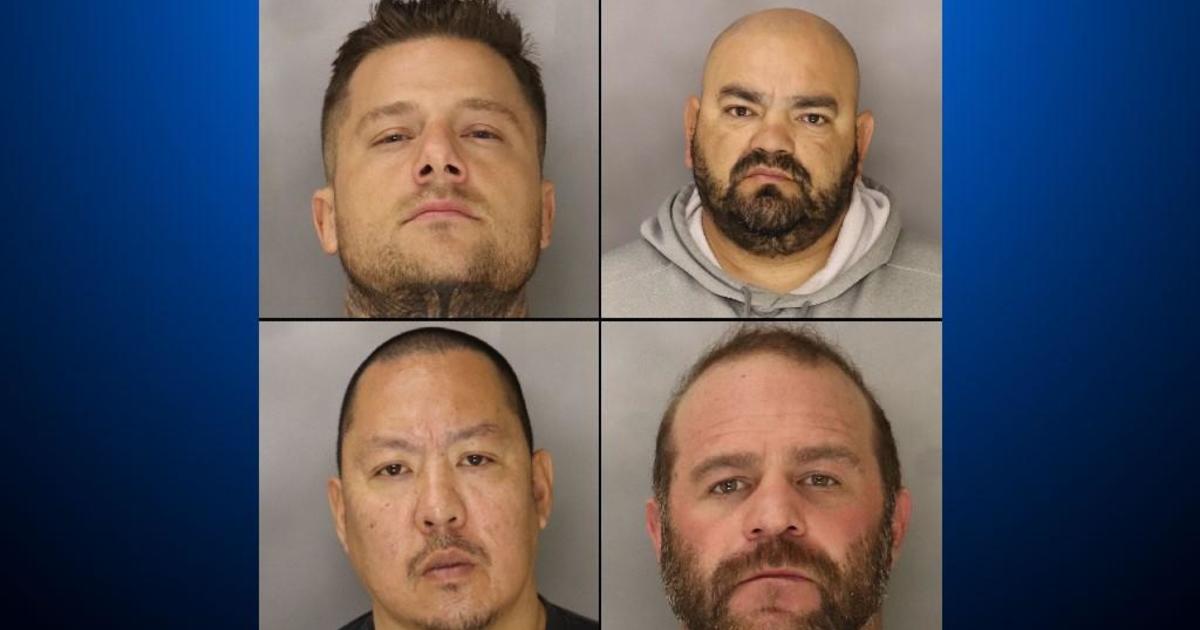 MOUNTAIN VIEW – Five people associated with the Hells Angels motorcycle club were arrested earlier this year in connection with the murder of a concertgoer and the assault of an off-duty police officer at the Shoreline Amphitheater.

The suspects were arrested Tuesday after a five-month investigation, according to Mountain View police.

“This was an extremely sensitive situation,” Chief Chris Hsiung said in a statement.

At around 10:45 p.m. that night, police said they found a man unconscious near the Stage Right Café. First responders attempted life-saving measures on the victim, who was admitted to hospital for treatment.

The victim, identified as 41-year-old Juan Gonzalez of Bakersfield, succumbed to his injuries about a week later.

Also during the concert, an off-duty police officer was attacked near an area with portable toilets. The police investigation revealed that all parties appeared to know each other and appear to have ties to the Hells Angels.

“We knew early on that we had to be meticulous and diligent in our pursuit of justice for the victims in these cases,” Hsiung continued.

On Tuesday, Mountain View Police, along with local and federal partners, issued arrest and search warrants at the suspects’ homes and issued a search warrant at the Hells Angels clubhouse in San Francisco. The suspects were arrested without incident, according to police.

Police could not say when the five suspects will appear in court.

You can gift (or keep) indoor plants and small jungles at this NYC-based shop.