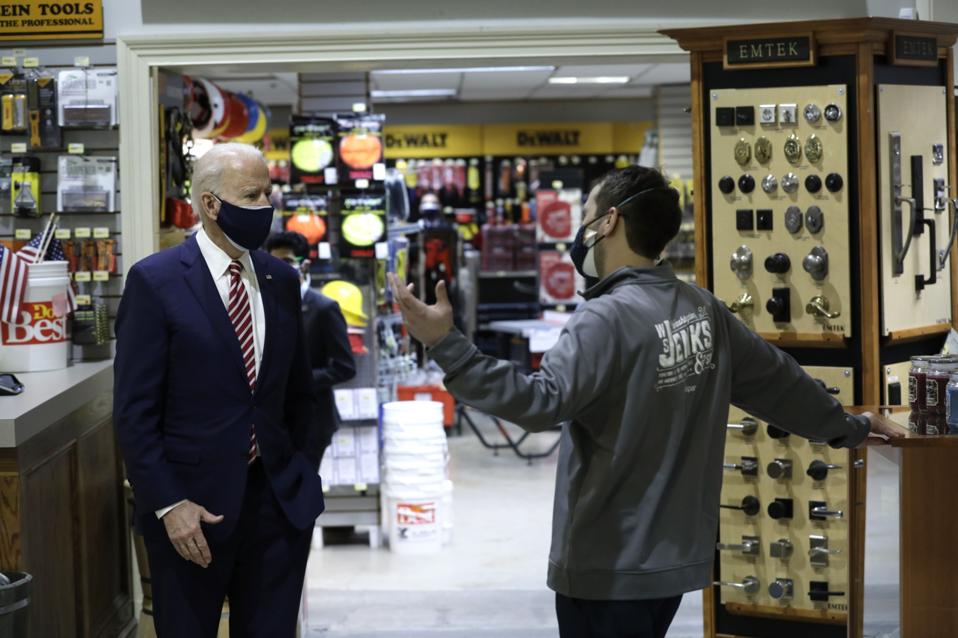 Government support for small and medium-sized businesses will be crucial to avert a wave of insolvency that could threaten a new wave of unemployment, according to a new study by the International Monetary Fund.

According to the IMF, the share of companies with negative equity is likely to increase by 6 percentage points in 2020 and 2021, threatening up to 10% of jobs in small and medium-sized enterprises.

“The pandemic is expected to increase the share of insolvent small and medium-sized businesses from 10% to 16% by 2021 in 20 mostly advanced economies in Europe and the Asia-Pacific region,” the Fund said.

“This increase is similar to that seen in the five years following the global financial crisis, but it would occur over a much shorter period. In a downward scenario with prolonged lockdowns and ever lower demand, the share of insolvent SMEs would increase by 8 percentage points. “

That would threaten 13% to 21% of jobs in small and medium-sized businesses, the fund said.

The Fund also cautions against the implications for exposures to bank debt, particularly in Southern Europe.

“The increase in insolvencies of small and medium-sized enterprises could trigger defaults and lead to significant write-offs, draining bank capital,” the IMF said.

The IMF recommends that “countries with adequate fiscal space, transparency and accountability could consider injections of quasi-capital into small and medium-sized enterprises”.

In addition, he calls for accelerating the insolvency process of companies.

“Even with public support measures, insolvencies of small and medium-sized businesses are likely to increase. Therefore, a full set of insolvency and debt restructuring tools will be needed for the insolvency proceeding system to cope with the additional strain, the Fund said.

A Federal Reserve small business survey conducted by its regional district banks in February found that 64% of businesses would seek more government assistance if it became available.

“Of these companies, 39% expected it to be unlikely that they would survive until sales returned to ‘normal’ (i.e., 2019 levels) without a additional government assistance, ”the report says.

Point and Check Out These 5 Fun Double-Digit Returns

The monster yield of this fund feeds 7.9% of dividends