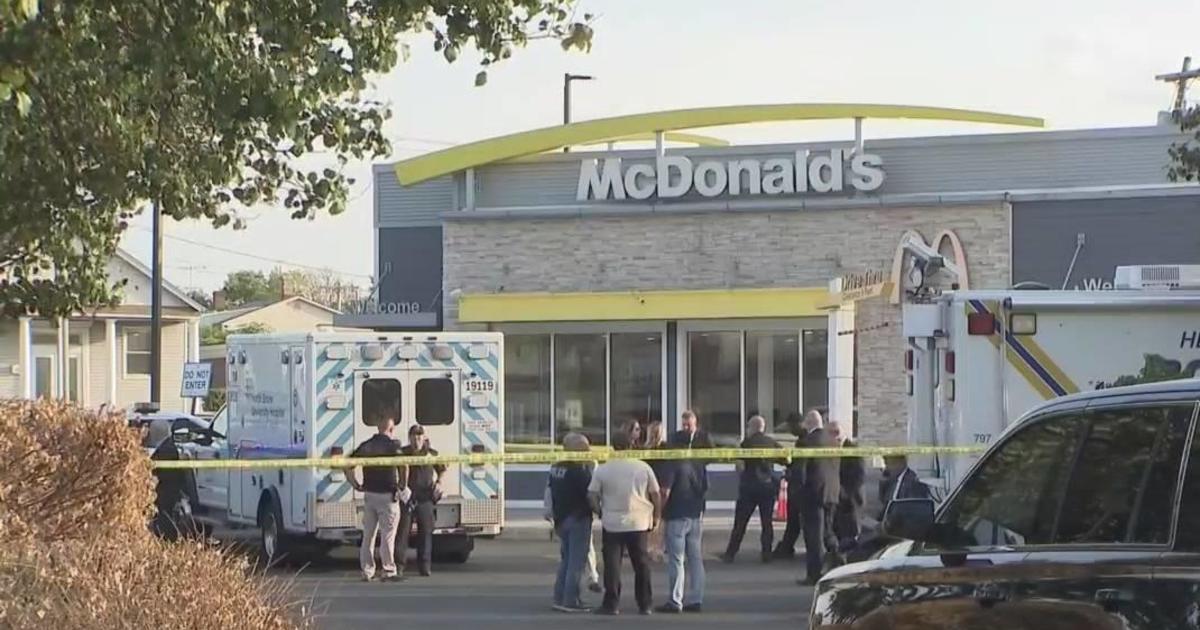 HEMPSTEAD, NY — Community members on Long Island ask for police help from Nassau County and the state after a deadly shooting at a McDonald’s.

It happened just after the school came out in Hempstead Village on Wednesday afternoon, TBEN’s Jennifer McLogan reported.

On Thursday, the Hempstead School District offered a 19-second moment of silence for: the unidentified 19-year-old former student who was murdered less than a mile away from high school and high school.

“We have students who have to walk down Peninsula Boulevard during discharge and take cover because of the shooting,” said Randy Stith, chairman of the Hempstead school board.

“It could be walking home, it could be anywhere. It’s really sad,” one student told TBEN.

Despite requests for funding, there is no bus transport in Hempstead Village. The students walk to and from school.

“For a neighborhood so small and so many shootings, it’s a tragedy,” said one resident.

Some point to random shootings near schools in August outside a charter school and the shattering of a window in an elementary school at night.

“They have nothing to do now, so their time is at home with mom and dad or on the street,” said one parent.

“We need more police presence because it’s a wild, wild west,” one mother said in a video on Facebook.

Some in the community want the county and state to intervene.

“We have number plate readers, we have cameras all over the village of Hempstead and it looks like this was the target,” Hobbs said.

“If I don’t get enough support at home, or something, I’d probably be on the street too,” said another student.

Police said they have a youth support agency in the district and are training two school workers to be stationed in the high school.

“I’m studying biology and computer science, and after those two years I’m transferring to SUNY in Old Westbury,” Hernandez said.

It’s a student’s proud plan to return and support the community he loves.

Throughout her decades-long career, Jennifer McLogan has been recognized for her breaking news coverage and live coverage of key stories including the September 11 attacks, Superstorm Sandy, the Gilgo Beach murders, the Long Island Rail Road massacre, the TWA crash Flight 800, the Philadelphia Police incendiary of the radical Move group, the fires in the Pine Barrens of the Hamptons, and massive snowstorms paralyzing the Northeast. In sports, she covered Super Bowl XLVI, World Series with both the Yankees and Mets, NBA Finals with Michael Jordan and the death of Arthur Ashe.