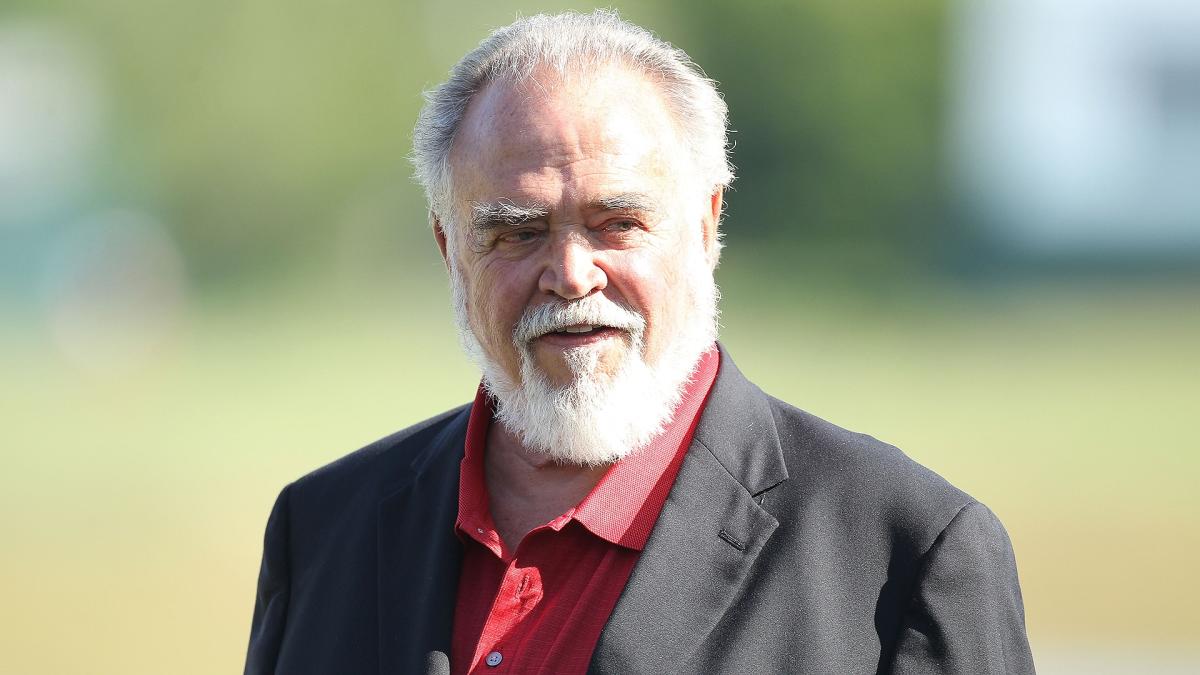 Herbert Kohler Jr., CEO of Kohler Company for 43 years and owner of Whistling Straits, passed away on Saturday, according to a company press release. He was 83.

“His zest for life, adventure and impact inspires us all,” his family said in a press release. “We traveled together, celebrated together and worked together. He was always there, leaving an indelible mark on how we live our lives today and carry on his legacy.”

Kohler was born on February 20, 1939 as the son of Herbert Kohler Sr. and Ruth Myriam DeYoung. He was the eldest of three children. He had a sister, Ruth DeYoung Kohler II, and a brother, Frederick Cornell Kohler, both of whom preceded him in death.

Shortly after graduating from Yale in 1965, Herb Kohler joined Kohler Co. full-time. as a research and development engineer.

He became a director of the company in 1967 and after his father’s death a year later, he became vice president of operations. He was named Executive Vice President in 1971, Chairman of the Board and CEO in 1972, and President of the Company in 1974.

In 2015, he became executive chairman of the company, while his son David took over as president and CEO. He served Kohler Co. for 61 years.

Kohler made his mark on golf in Wisconsin, opening famous courses at Blackwolf Run and Whistling Straits.

The Kohler courses have hosted six major championships and welcomed the best of the game to the 2021 Ryder Cup, in which the U.S. squad won in dominant fashion.

Live Updates: Hurricane Ian Strengthens to Category 3 on Course to...