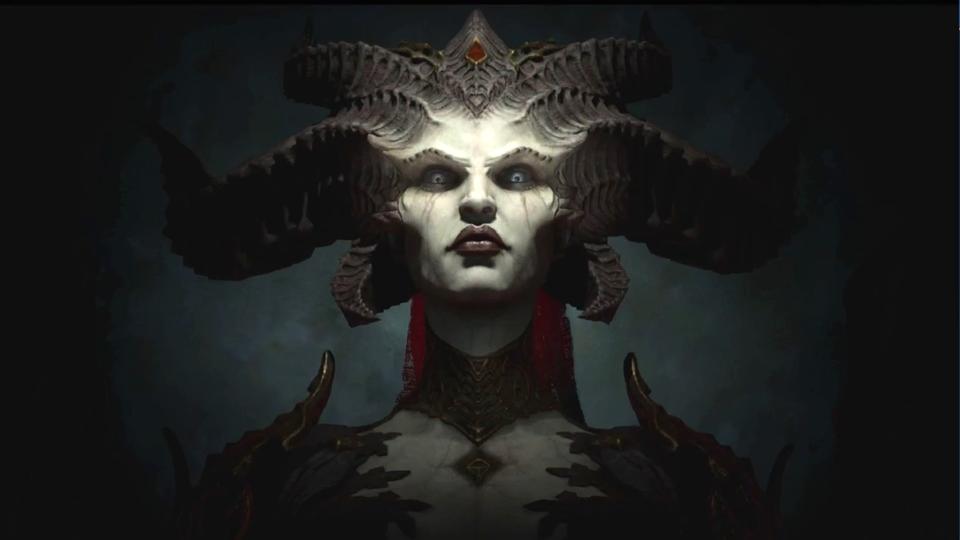 Blizzard has already announced a bunch of cool stuff this weekend as part of the very first BlizzConline – the online version of its normally annual BlizzCon event.

It seems good. I admit, it doesn’t seem this very different from Diablo III except for new mounts. It’s a little darker, maybe a little bloodier. Maybe the music is a little lower or shrill.

You can’t get much from a 7 minute compilation video of footage specially crafted by Blizzard to show only a small portion of the game in action, a game that is still far from over.

It feels a bit slower, more deliberate, less magical effects and chaos, although again, it could just be because of what’s being shown. Sometimes in Diablo III I find myself absolutely overwhelmed by how much is going on. I recently played it with my kids and my son played Necromancer and there’s always like a billion skeletons running around with us and I hate that tremendously. I’m going to need him to play a different character. With a bit of luck Diablo IV can balance classes a bit better around visibility.

It is also difficult to judge this game by the images above as it is a little fuzzy largely due to the upload / download process. I’m sure the game will be much better when it comes out.

What do you think?

How to Complete Each Challenge in ‘Fortnite’ Season 5, Week 14

‘Marvel’s Avengers’ slows down XP leveling, for some reason