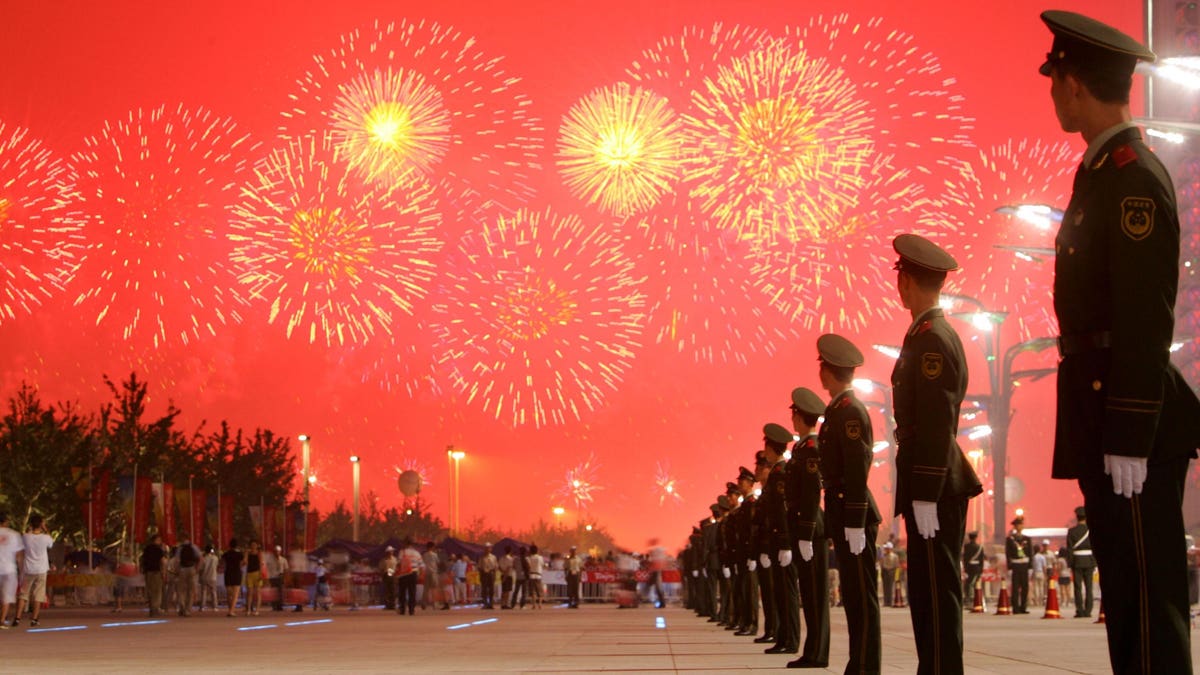 Ahead of the Beijing Winter Olympics in February, reports of a U.S.-coordinated diplomatic boycott in which countries send competing athletes but not government officials mount as accusations mount human rights violations against the host country are increasing.

President Joe Biden said last week that the United States was considering a diplomatic boycott of the 2022 games, prompting allied countries to weigh in as well in what could be coordinated action.

Australia is considering a diplomatic boycott of the next Olympics but “is waiting first for the decision of the Biden administration”, the Sydney Morning Herald reported early Thursday morning Australian time.

A Canadian official told CTV News on Saturday that the Canadian government was discussing whether or not to organize a boycott with its “closest partners.”

Gabrielius Landsbergis, Lithuanian Foreign Minister, called for “a certain level of coordination” between member countries of the European Union and “the transatlantic region”, and said he did not think diplomats were ” looking forward to going “to the Olympics and asked whether the Chinese government” would accept “even some officials.

Accusations of serious human rights violations in China, such as the “clear and compelling” evidence of the government’s genocide against its Muslim Uyghur population are not new, but the recent disappearance of Chinese tennis star Peng Shuai has raise the tone on the international outcry against the authoritarian government of the country. Peng disappeared from public view for a few days this month after accusing a senior Chinese official of sexual assault before photos and videos of her appeared in state media, prompting expressions of concern. concern for Peng’s safety in the tennis world. The International Olympic Committee held a video call with Peng on Monday to allay concerns about his well-being, leaving some unsatisfied. Nonprofit Human Rights Watch said the call showed the IOC was “desperate … to keep the Games on track, regardless of the human cost.”

Whether or not countries decide to boycott the 2022 Olympics completely and send no athletes. Full boycotts of the Olympics are rare, but the United States carried out a 65-country boycott of the 1980 Olympics in Moscow, while the Soviet Union subsequently boycotted the 1984 Olympics in Los Angeles.

Harvard University Employs Most of the World’s Most Influential Researchers

Putting The Fun Back In Fundraising