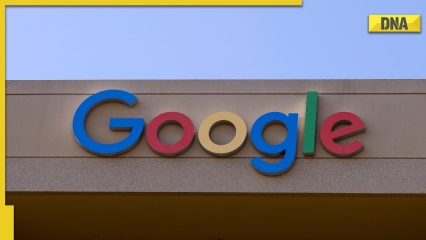 Google India has issued a statement after the Supreme Court rejected the company’s request to block an antitrust order forcing Google to change the way it sells its Android platform. Following the move on Thursday, Google India has said: “We are reviewing the details of yesterday’s decision, which is limited to preliminary injunctions and has not ruled on the merits of our appeal. Android has brought many benefits to Indian users, developers and OEMs and played a key role in India’s digital transformation. We remain committed to our users and partners and will work with the CCI moving forward in parallel with our call.”

ALSO READ  Users of the Google Chrome browser are at high risk, the Indian government issues a warning

For those unaware, the Commission of India (CCI) has fined Google $161 million for abusing its role in Android. The company was also asked to adjust restrictions on smartphone manufacturers regarding pre-installing apps. Currently, Android phones that come pre-installed with apps like Google Maps or YouTube can’t get those apps uninstalled. The Android operating system is used by 97% of Indian smartphones.

Despite Google’s repeated requests, a three-judge Supreme Court bench, including the Chief Justice of India, decided not to reverse the decision and instead postponed the implementation date of the CCI guidelines by a week from January 19 to January 26. (with input from Reuters)

The Bharat Express News - February 8, 2023 0
Carrick's role as a police officer has led to calls for his...