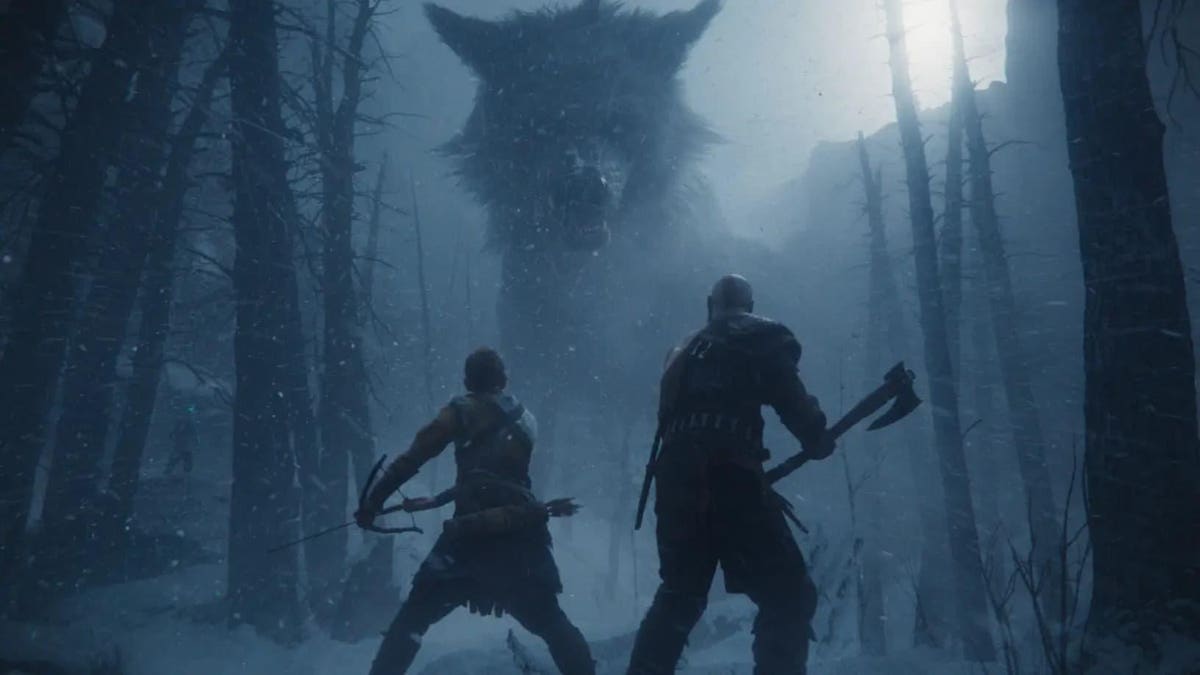 The time of hype is almost over. God of War Ragarnok is almost here. I would buy it anyway, even before those rave reviews started popping up. But maybe you’re one of those sensible people (like me) who haven’t pre-ordered the game yet. Before you put down your credit card to buy one of the most anticipated games of the year, it’s worth checking out the different versions out there to find out which one is best for you.

There are three versions of the game on the PlayStation Store. In addition to the $80 Digital Deluxe Edition (we’ll get to that in a moment), there are two standard editions at different prices, $60 and $70. This can be confusing!

The $60 option is the PS4 version of the game, while the $70 version is the PS4 and PS5 cross-gen edition. Unlike some previous first-party games, there’s no free PS5 upgrade if you get the $60 version (don’t be fooled by the PS5 icon appearing on the PS4 only list). To upgrade to the PS5 version, you have to pay an additional $10.

So if you have a PS5, you’ll probably want to go for the $70 edition to get the full experience. If you’re still rocking a PS4, you might as well go for the $60 version. You can always buy the PS5 upgrade later if and when you get one of those consoles.

The $80 Digital Deluxe Edition gets you some extra goodies. As well as a cross-gen copy of God of War Ragnarok, you will receive the following:

So there are a few in-game bonuses that you get. The armor, ax handle and knife handles seem quite low based on what I’ve seen (this video shows them off). You also need to make a bit of progress in the story before you can unlock the items. So if you don’t care about the digital art book, soundtrack, or avatar set, I recommend sticking with the basic $60 or $70 versions.

Those are your options if you want to buy the game and start playing as soon as possible. Unfortunately, the premium physical editions are harder to come by.

The $200 Collector’s Edition comes with a replica of Mjölnir, Thor’s hammer, some other physical items, additional in-game goodies, and all the gear you get as part of the Deluxe Edition. While you get a steelbook case, there is a download code instead of a game CD. That may seem like a bit of a hindrance, but at least people who own a PS5 without a disc drive will be able to enjoy this edition as well.

However, these two premium editions have gone in and out of stock. If you’re really interested in those and don’t mind waiting for them to reappear, keep an eye out for PlayStation Direct. For everyone else, just buy the basic PS4 or cross-gen version of God of War Ragnarok. For example, I can’t wait to play it.