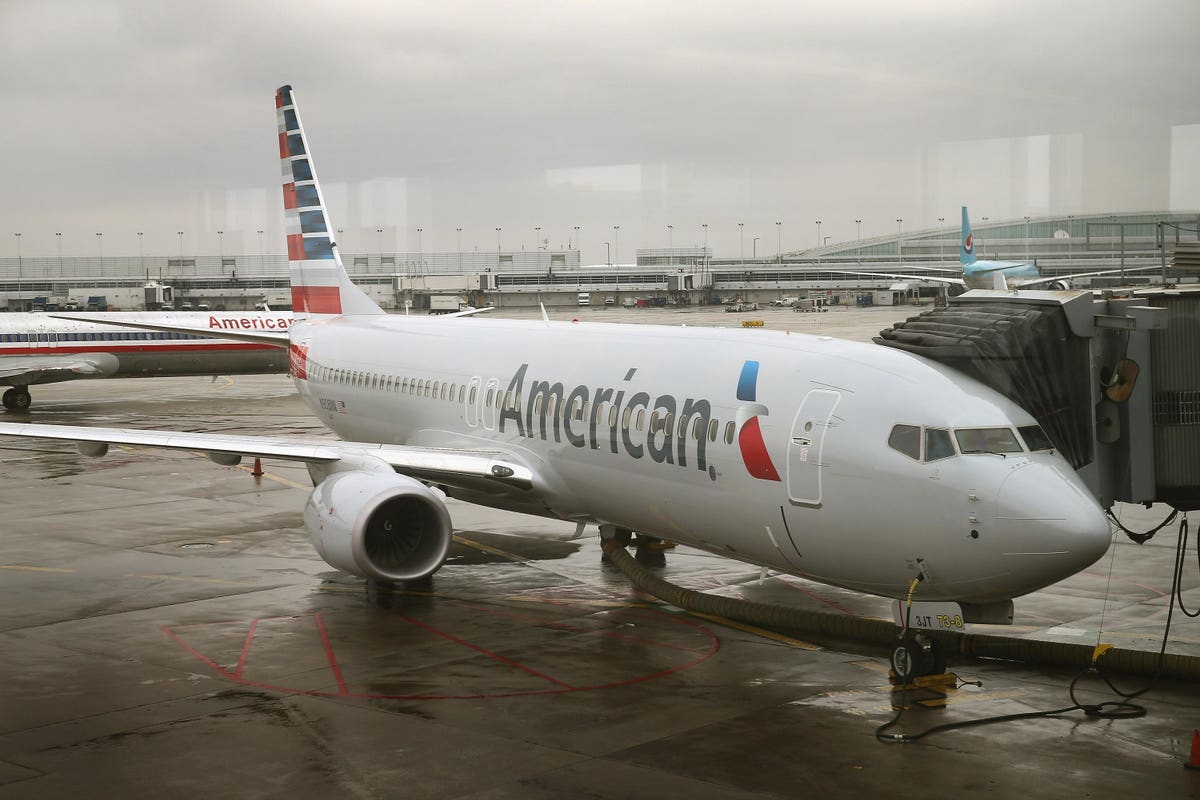 American Airlines Group Inc. (NASDAQ: AAL) The stock price lost about 56% from $32 in 2018 to $14 today, mainly due to unfavorable changes in the P/S multiple. In addition, the company saw its sales decline during this period and, coupled with an increase in the number of outstanding shares, its earnings per share also declined. As a result, the stock underperformed the S&P, which returned just over 60% during this period.

In our interactive dashboard, Why American Airlines Shares Moved: AAL shares have lost 56% since 2018we break down the factors behind this movement.