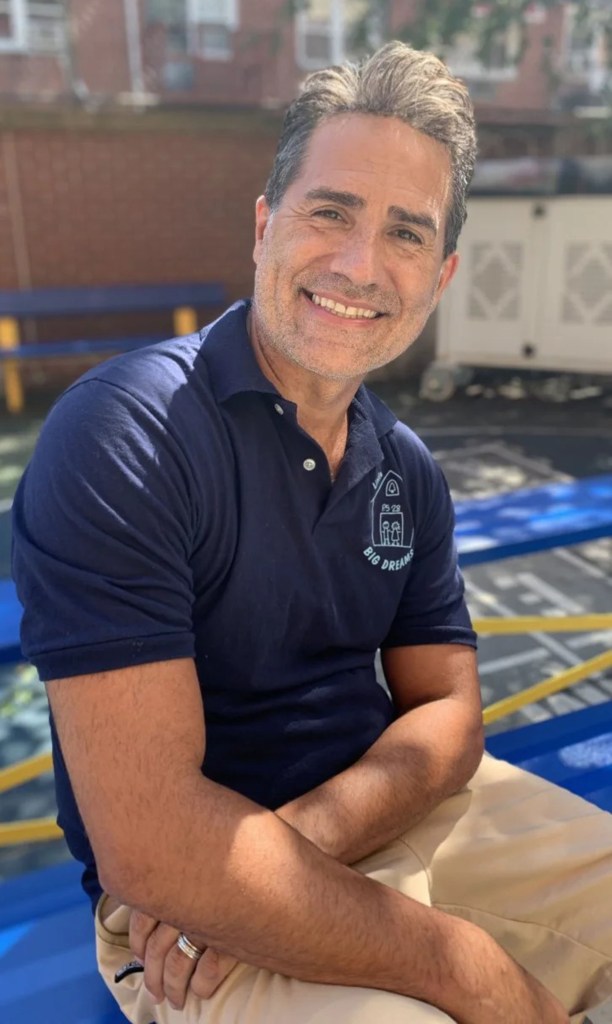 A deranged intruder burst into a Queens primary school through an open front door and was wrestled to the ground by staff – including the jui jitsu-trained headmaster – before police arrived, The Post has learned.

The alarming incident at PS 28, the Pre-K to 3 Thomas Emanuel Early Childhood Center in Corona, happened about an hour before discharge Thursday, when an unarmed man described as “agitated and combative” stormed in.

“He came through the front door and just ran,” said a source with knowledge of the incident. “The school security officer tried to stop him. He fought her. Then he tried to get in the elevator to the floors’ where the children were still in class.

A school assistant began wrestling with the intruder. Then headmaster Robert Quintana, who practices the martial art of jiu jitsu, helped bring the suspect to the ground, where the security guard handcuffed him.

“I was scared,” Quintana later told colleagues, a source said.

“No one will attack or hurt my family,” he said, referring to students and staff.

During the scuffle, employees called 112 three times. But agents from the nearby 110th Precinct reportedly took 19 minutes to arrive, the insider said.

The school was closed after 2:20 p.m., until an ambulance took the intruder to a city hospital for evaluation, police said.

“The heroic actions of Principal Quintana, school security and other staff have prevented the situation from escalating,” Matthew Crescio, a parent and chairman of the District 24 Community Education Council, told The Post.

“If this person had been armed with a weapon, he would have been in the building for 19 minutes.”

Crescio mentioned the need to lock all school doors — one of many security reforms under review in NYC after the school massacre in Uvalde, Tex.

The NYPD would not explain the reported response time of 19 minutes, saying only that the police were at PS 28 at 2:47 PM.

“On arrival, school staff said the man appeared disoriented when he entered the school. The person became agitated and combative towards the school staff and tried to harm himself,” a spokesperson said.

The NYPD declined to name the “emotionally disturbed” man, who was not arrested but taken to an unspecified public hospital “for further evaluation.”

That afternoon, Quintana posted a letter to parents and guardians without crediting himself, which read: “Shortly before discharge, an unauthorized person entered our school building. School Safety Agents and NYPD responded immediately and the school went into a short shutdown until the person was arrested and taken into custody. No students or staff were injured in this incident.”

Quintana did not immediately answer a call for comment.

In another terrifying incident last December, an intruder with a knife slipped into Robert A. Van Wyck Junior High School in Briarwood and robbed an 11-year-old boy. Outraged parents told The Post they only learned of the incident at school four days later.