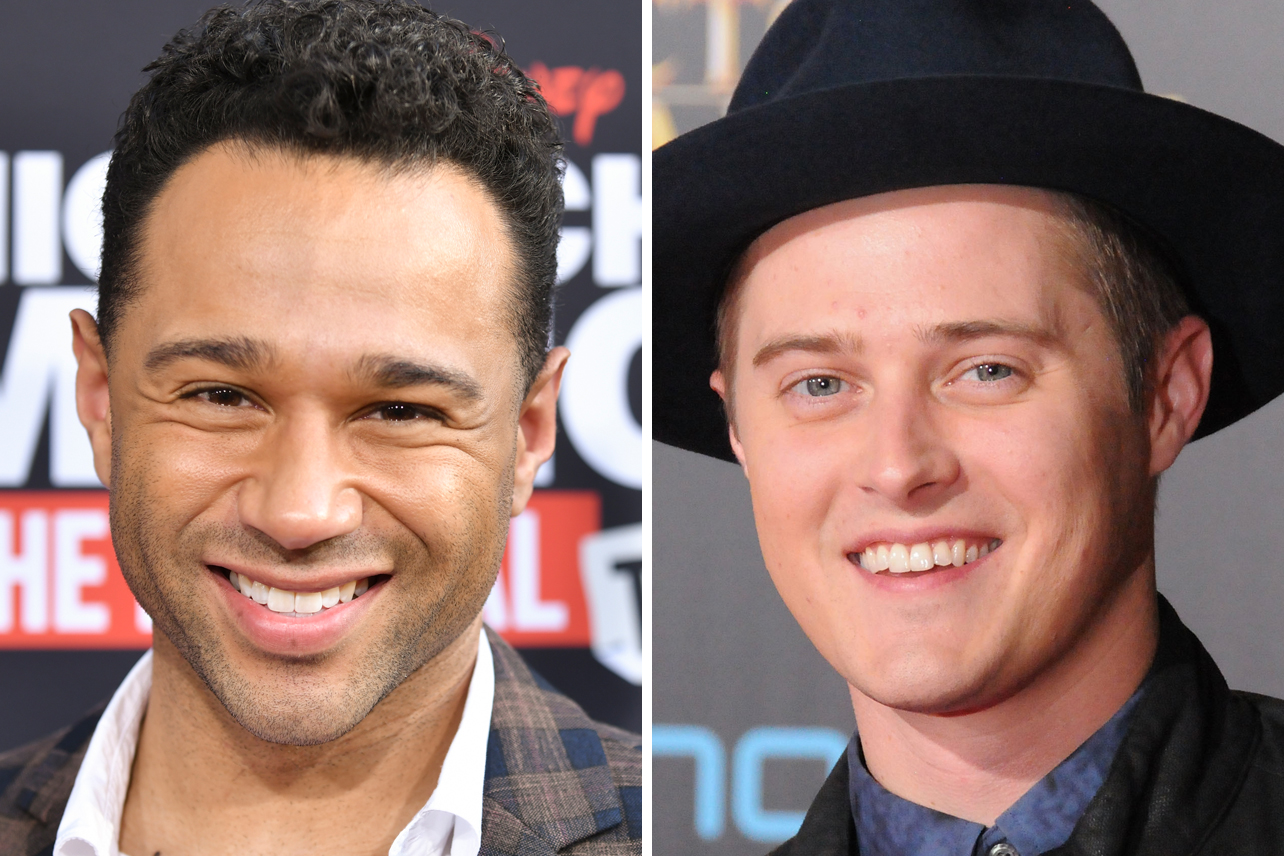 Three of the returning cast members have already appeared in the Disney+ series. Corbin Bleu, who starred in the original films as Chad Danforth; Lucas Grabeel, who played Ryan Evans; and Kaycee Stroh, who played the hip-hop-loving Martha Cox, have already returned to this universe. Both Bleu and Grabeel played versions of themselves, Bleu as the host of an upcoming Disney documentary in Season 3, and Grabeel as part of a dream series in Season 1. Stroh’s role on the series was somewhat more subdued as she played a member of the school board. in season 1.

This time they are joined by Monique Coleman, who played Sharpay’s academically focused friend Taylor McKessie; Bart Johnson, who played Troy’s father, Coach Bolton; and Alyson Reed, who played the one and only Mrs. Darbus, are all returning for Season 4. They’re all set to play themselves in the upcoming episode. In addition, Kylie Cantrall, Matthew Sato, Caitlin Reilly and Vasthy Mompoint are set to join the cast in recurring guest roles. cantrall (Ron went wrong) plays a social media star named Dani; Matthew Sato (Hawaii Five-O) plays a sitcom actor named Mack; Reilly (Hacking) becomes an indie film director named Quinn; and Mompoint (the gala) will star as Krystal, a choreographer. They will all join the regulars Joshua Bassett (Ricky), Sofia Wylie (Gina), Dara Reneé (Kourtney), Julia Lester (Ashlyn), Frankie Rodriguez (Carlos), Kate Reinders (Miss Jenn) and Liamani Segura (Emmy ), all of whom will return for this new season. Olivia Rodrigo is currently not set to return for Season 4.

ALSO READ  Chris Wallace returns with a two-platform talk show for HBO Max and CNN: "It was a bumpy road getting from here to there, but