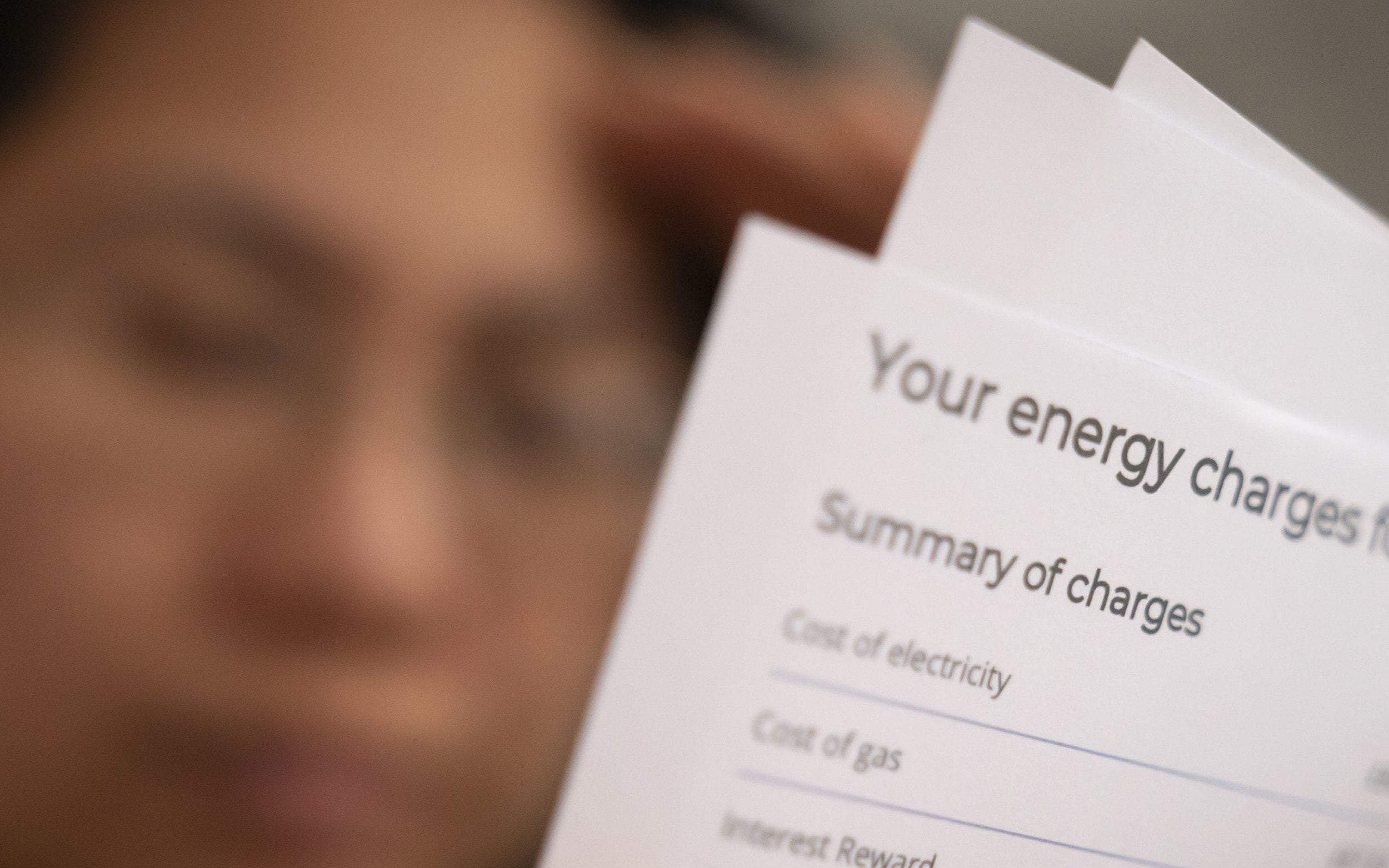 It’s Blue Monday – apparently the most depressing day of the year – so what better time for news that higher utility bills are here to stay?

Anders Opedal, CEO of Equinor, said the shift to renewables will mean prices will not return to pre-Russian invasion levels.

Mr Opedal told the TBEN there is “some kind of rewiring of the whole energy system going on in Europe, especially after the gas was taken away from Russia”.

He said huge investment in renewables would be needed, including using more hydrogen, which would be costly.

1) Three times as many heat pump engineers needed to meet targets, industry warns | Handelsgroep says that the shortage of employees is a ‘hammer blow’ for rolling out ambitions

2) Electric car ambitions will be stifled by fines for missing targets, warns Jaguar| Carmaker says a new zero-emissions mandate could have a “significant financial impact.”

4) Wall Street ‘Tiger Cub’ Bets Against Dr. Martens | Bootmaker, founded in Northamptonshire, is struggling with declining sales in the US

Asian stocks rallied higher on Monday as investors waited to see whether the Bank of Japan would defend its massive stimulus policy at a pivotal meeting this week, while a holiday in US markets slowed trading.

Japan’s Nikkei fell 1pc to a two-week low amid rumors the BOJ could hold an emergency meeting on Monday over its struggle to defend its new yield cap despite massive selling.