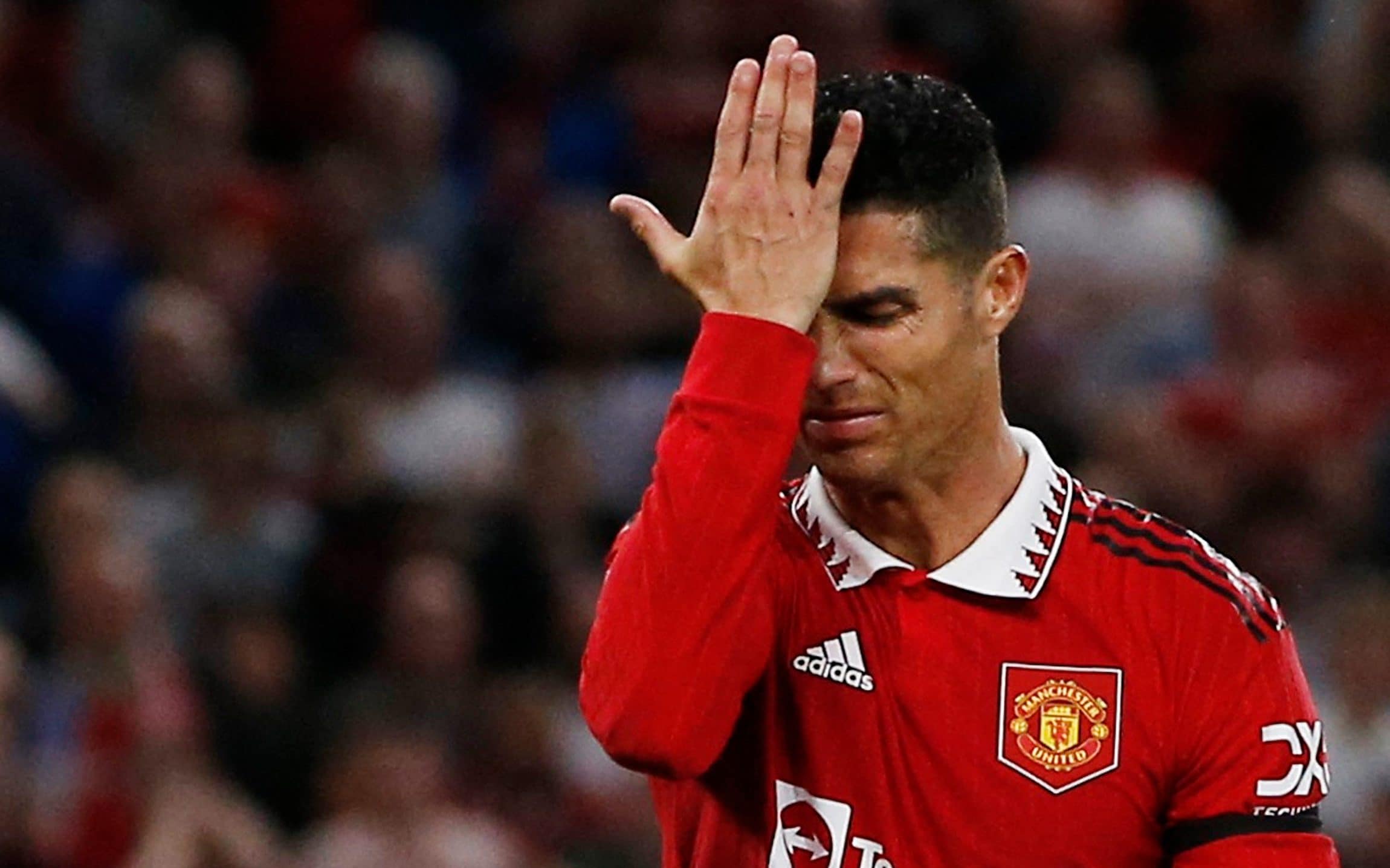 Manchester United have unveiled a Premier League record £384 million for last season despite failing to qualify for the Champions League.

Cristiano Ronaldo’s return to Old Trafford plus the signings of Jadon Sancho and Raphael Varane contributed to the highest annual salary recorded in a club’s financial accounts, more than Manchester City’s £350 million from 2021.

Ronaldo wanted to leave the club in the summer and will receive a 25% discount, along with other members of the squad, after failing to finish in the top four and failing to qualify for Europe’s elite competition.

United are reckoning the cost of last season’s failures, with £24.7m paid after the sacking of Ole Gunnar Solskjaer and then Ralf Rangnick’s brief stint as interim. Rangnick’s two-year contract as United consultant was cut short when he became Austria’s national coach.

“It is clear that our performance on the pitch by finishing sixth in the Premier League last season fell short of our goals and expectations,” said United CEO Richard Arnold.

“In response, we have made important and necessary changes, including a new leadership for the first men’s team under Erik ten Hag and the reinforcement of the playing squad during the summer transfer window.”

After years of profit, United have now posted net losses for the second year in a row, this time £115.5 million. Premier League’s FFP rules allow losses of £105 million over three years but are not expected to be investigated as Covid losses and investments in other parts of the club are taken into account .

Arnold told investors in a conference call that the club embraces the financial fair play rules of the domestic league and UEFA. “When you look at our operations in this space, we need to strike a balance between investing in the talent needed to perform at the level expected from Manchester United, and short- and long-term sustainability. We believe that both goals are aided by FFP.”

United also revealed that they are entering the NFT (non-fungible tokens) market for fans to buy assets in the digital world. The products have no tangible form, but can be bought and sold as property.

“We are exploring a range of blockchain-enabled fan offerings, including digital collectibles and other digital products,” said Phil Lynch, United’s CEO of Digital Products and Experiences.