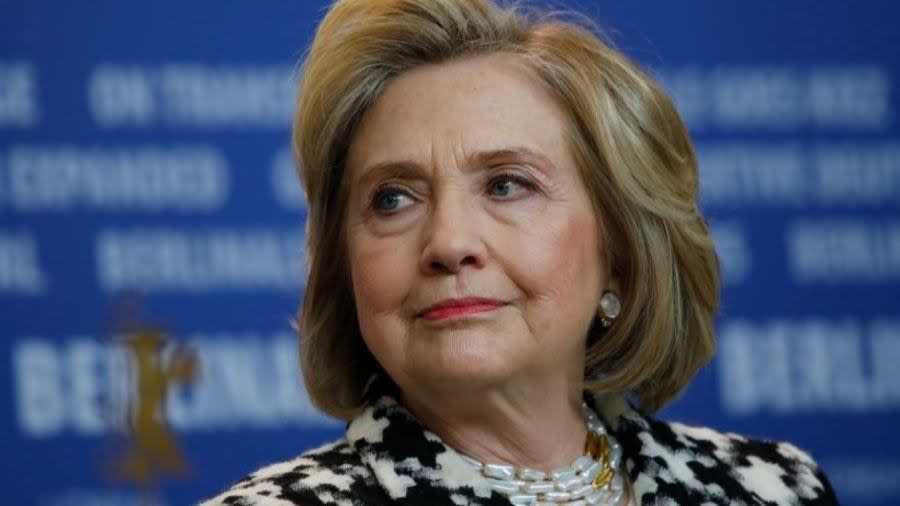 Hillary Clinton said on Sunday that “lessons have yet to be learned” from the September 11, 2001 attacks, noting the country’s unity after the terrorist attacks.

“I think we’ve also been reminded of the importance of trying to deal with extremism of any kind, especially when it’s using violence to achieve political and ideological goals,” Clinton said during an interview with co-anchor dana. Bash on CNN’s “State of the Union” on the 21st anniversary of the attacks.

“So I’m one who thinks there are lessons to be learned from what happened to us on 9/11 that we need to be very aware of, during this time in our country and in world history.”

President Biden, Vice President Harris and other senior officials traveled to memorial ceremonies at the World Trade Center and Pentagon on Sunday morning.

Clinton was a US Senator from New York at the time of the attacks, and years later he served as Secretary of State during the Obama administration, leading the country’s foreign policy during US interventions in the Middle East, spurred on by the attacks.

The ex-first lady reflected on the country’s response to the attacks on CNN and praised former President George W. Bush’s commitment to help rebuild New York after the collapse of the Twin Towers.

“I am grateful that we were able to come together as a country during such a terrible time,” Clinton said. “We set aside differences. I wish we could find ways to do that again.”

She added that she hopes the country can reunite and praised Biden’s track record on issues such as climate change, health care and gun violence.

“We are in a strange position, Dana, because there is a small but very vocal, very powerful, very determined minority that wants to force their views on all of us,” Clinton told Bash.

“And it’s time for everyone, regardless of party, to say, no, that’s not who we are as America,” Clinton added.