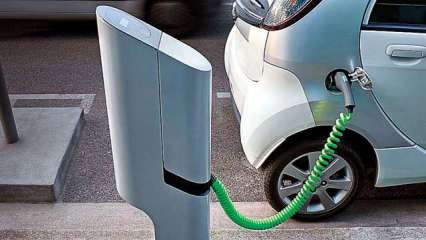 The highest electric vehicle charging station was installed in the Spiti Valley, Himachal Pradesh on Thursday 23 September. It was goEgoNetwork, a Pune based company that installed two EV chargers for two and four wheels in Kaza.

This came after tourists complained about the lack of electric vehicle charging stations in the Spiti Valley, said sub-division magistrate Mahender Partap Singh. “This is the first station in the valley. If the station gets a good response, more stations of this type will be installed. This will also help control vehicle pollution,” he said.

According to the riders, the electric scooters did not encounter any problem when crossing the Kunzum pass (4,551 m). “They traveled the 320 km distance from Manali to Kaza loading the vehicle at three or four points,” he said.

The electric vehicle charging station sits at an altitude of 3,720m, the highest in the country, as Kaza is located above Leh, where temperatures drop below minus 20 degrees Celsius in winter.

Not accessible by road all year round, the picturesque Spiti Valley remains cut off from the world for more than four months a year due to heavy snowfall.

It reopens once the snow begins to melt after mid-April.

When will the COVID-19 vaccination campaign for children in India begin? Know what the Center has to say

The Bharat Express News - October 27, 2021 0
As the Independent Elections and Boundaries Commission (IEBC) enters the home stretch of massive voter registration due to end on November 4, concerns over...