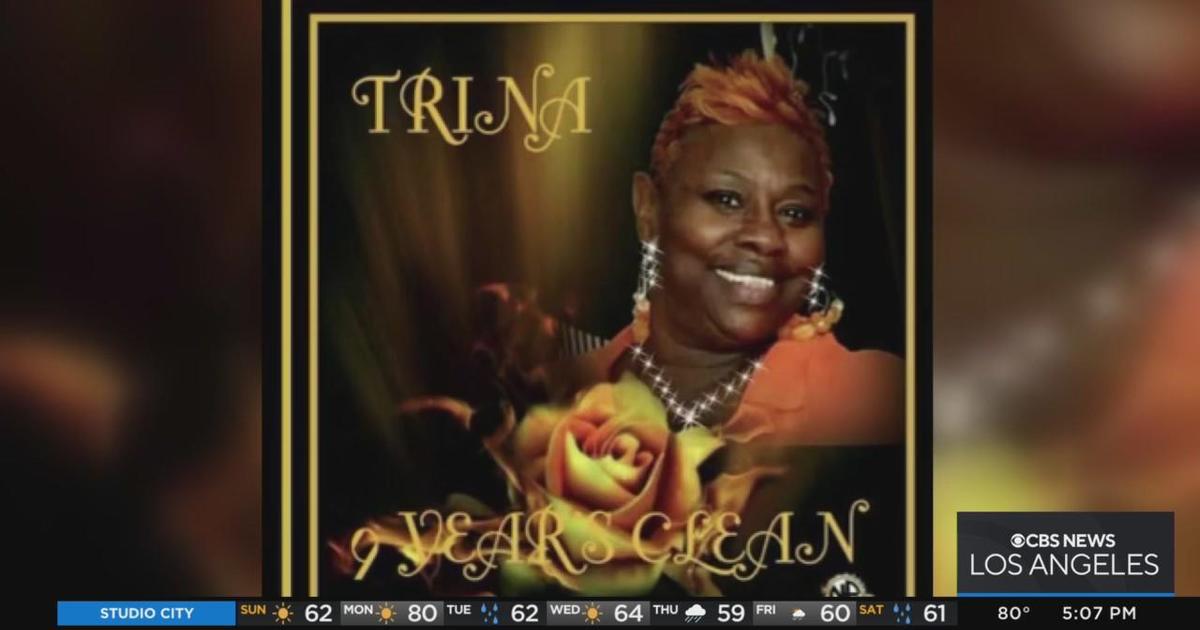 Police announced on Thursday that they had made an arrest in a hit-and-run that took place in South Los Angeles on Christmas Eveleaving a beloved foster mother and local pastor dead.

Carlos Mayor, 55, was arrested Wednesday on suspicion that he was the driver who hit 62-year-old Trina Newman-Townsend at around 3:30 p.m. Dec. 24 as she was leaving a women’s shelter where she had just dropped off holiday gifts. .

The incident took place on Broadway and 88th Street, in front of three of her foster children, family members said.

Mayor was booked on suspicion of vehicular manslaughter but was released on $50,000 bail later Wednesday, according to the Los Angeles County Sheriff’s Department.

“For a week and a half you lived your life, and to live close by, to see my mother’s face on a wall, to see candles, to see us there, you didn’t care,” said Newman-Townsend’s daughter Callie Harvey.

A A $50,000 reward was previously offered for information leading to the arrest or identification of the suspect.