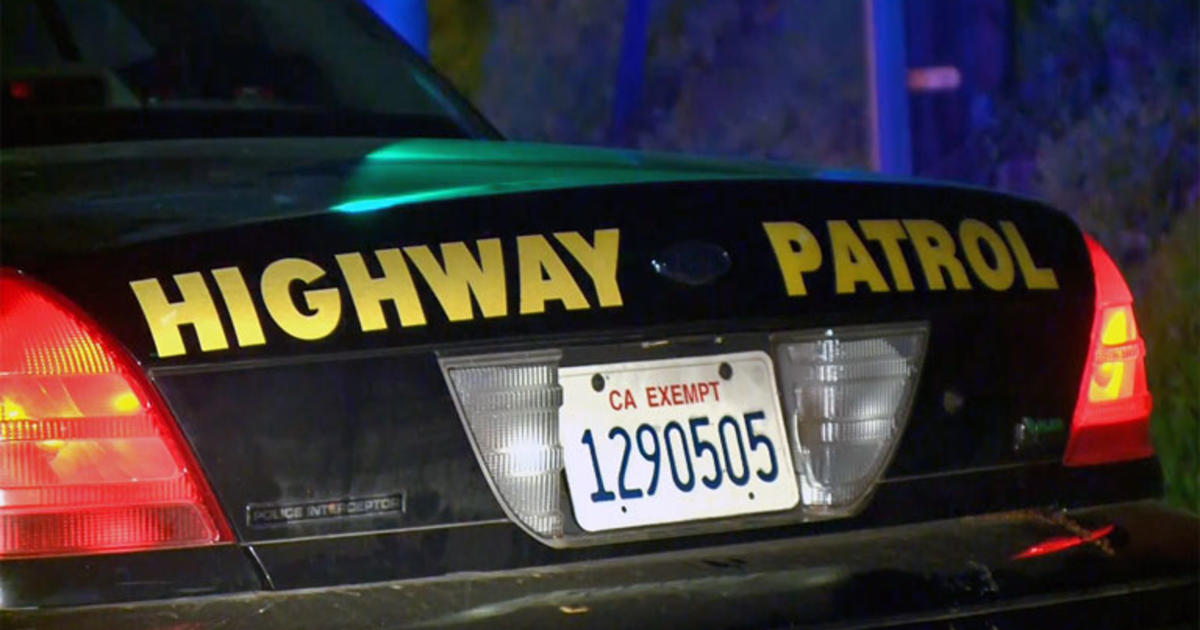 SANTA CRUZ – Authorities have arrested a woman on suspicion of DUI and vehicle manslaughter in a fatal collision that killed a man in a wheelchair in Santa Cruz this weekend.

According to the California Highway Patrol, the collision occurred around 10:10 p.m. on Sunday near Captiola Road and 7th Avenue.

Officers said the victim, who was in a motorized wheelchair, was trying to cross Capitola Road and into the lane when she was hit by a driver of a 1999 Mercedes-Benz. The driver fled westbound.

The victim, identified as a 69-year-old man from Santa Cruz, was taken to Natividad Medical Center in Salinas for life-threatening injuries and later died. His name has not been released.

Police found the Mercedes abandoned on a nearby street.

After an investigation, CHP agents arrested the driver early Monday morning at her home in Santa Cruz. The suspect, identified as 39-year-old Jessica Thompson, is on trial for felony DUI, manslaughter and hit and run.

It was not immediately known when Thompson would appear in court.

The Bharat Express News - October 2, 2022 0
ATLANTA — Some pitchers refuse to talk to others in the hours before their start. They visualize. They concentrate. Maybe they...