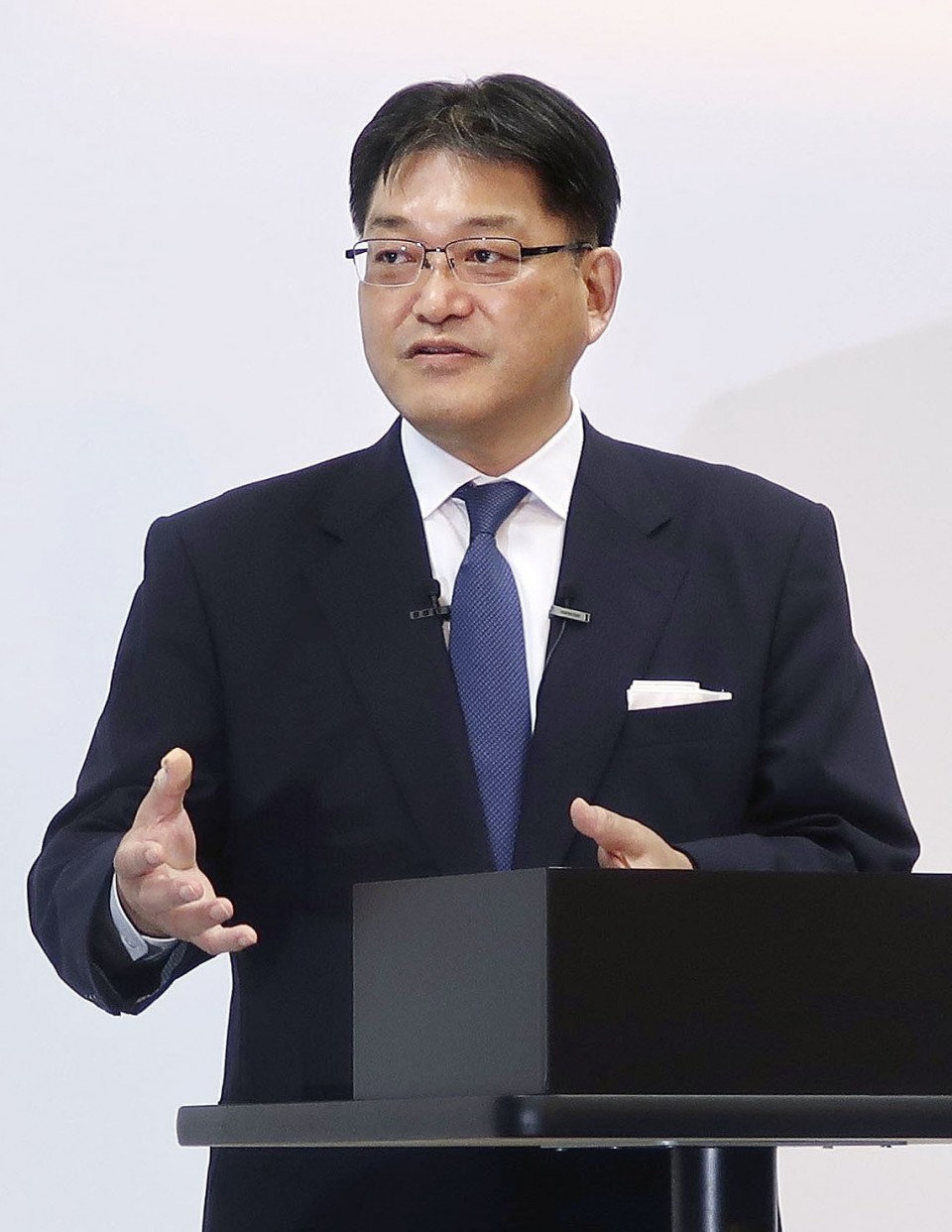 Honda Motor Co. said Tuesday it will ramp up electric motorcycle sales and offer more than 10 new models globally by 2025 as it aims to achieve carbon neutrality for its two-wheeler segment by the 2040s.

Honda said it will seek to increase annual sales of electric motorcycles, which currently hover between 100,000 and 200,000 units, to 1 million units over the next five years.

The Japanese manufacturer said it then plans to sell 3.5 million units by 2030, accounting for about 15 percent of total motorcycle sales.

“Our efforts to achieve a carbon-neutral society will focus on electrification, and we will maintain our presence as the world’s best maker” in the motorcycle market, Executive Vice President Kohei Takeuchi said at a press conference in Tokyo.

According to the company, electric motorcycles accounted for less than 1 percent of total two-wheeler sales in fiscal year 2021. Honda sold approximately 17 million motorcycles in the previous fiscal year ending March.

Honda said in April last year that it would stop selling new gasoline-powered cars by 2040 to drastically cut CO2 emissions. All new cars sold will be electric vehicles or fuel cell vehicles by then.

Honda also said it aims to launch motorcycles powered by an all-solid-state battery, which it has developed for electric cars.

The powerful battery is expected to boost the electrification of motorcycles as the technology allows for a smaller battery size, an advantage in the development of two-wheelers that have limited space compared to cars.

Yamaha Motor Co. plans to increase its share of electric models in total motorcycle sales to 20 percent by 2035, while Kawasaki Motors Ltd. aims to introduce more than 10 new electrified two-wheelers, including hybrid models, by 2025.