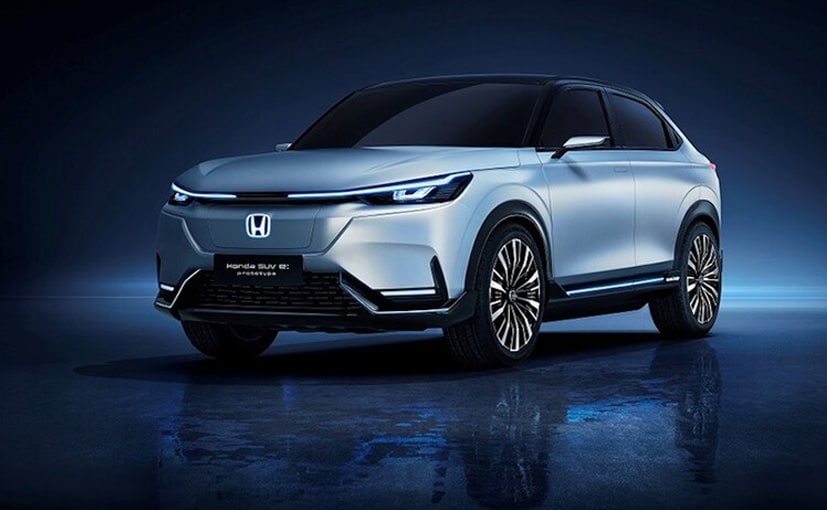 Honda will unveil the production version of the SUV e: prototype model at the Wuhan Motor Show 2021. The all-electric SUV is expected to hit showrooms in China by 2022.

The all-electric Honda SUV will be manufactured at the brand’s Dongfeng plant.

Japanese automaker Honda is set to unveil the production version of its SUV e: electric-powered prototype at the Wuhan Motor Show 2021. It will be the first Honda-branded electric vehicle (EV) designed specifically for the Chinese market. The SUV made its global debut at the Auto Shanghai 2021 show in April this year. The production model based on the Honda e: prototype is expected to hit the market in 2022 and will be manufactured at the brand’s Dongfeng factory. Codenamed 3BS, the prototype model is inspired by the design of the HR-V.

Read also: 2021 Honda BR-V: Everything You Need to Know 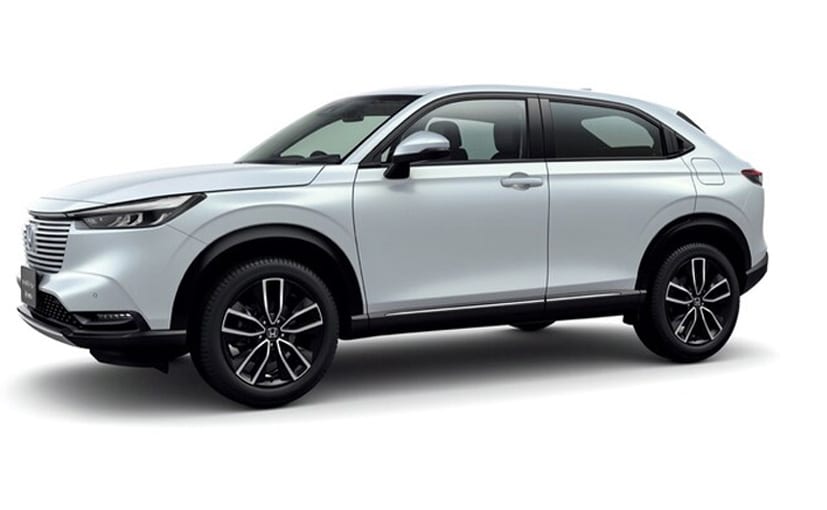 In China, the automaker will also showcase 10 Honda-branded electric models within five years, and the e: prototype SUV will be the first of the batch. The design of the prototype model is a bit more futuristic and looks a lot like the electric version of the HR-V. We expect the production version model to look fairly similar to the concept with a few tweaks. We don’t expect the ultra-thin side mirrors and interior headlight design to make it to the production version.