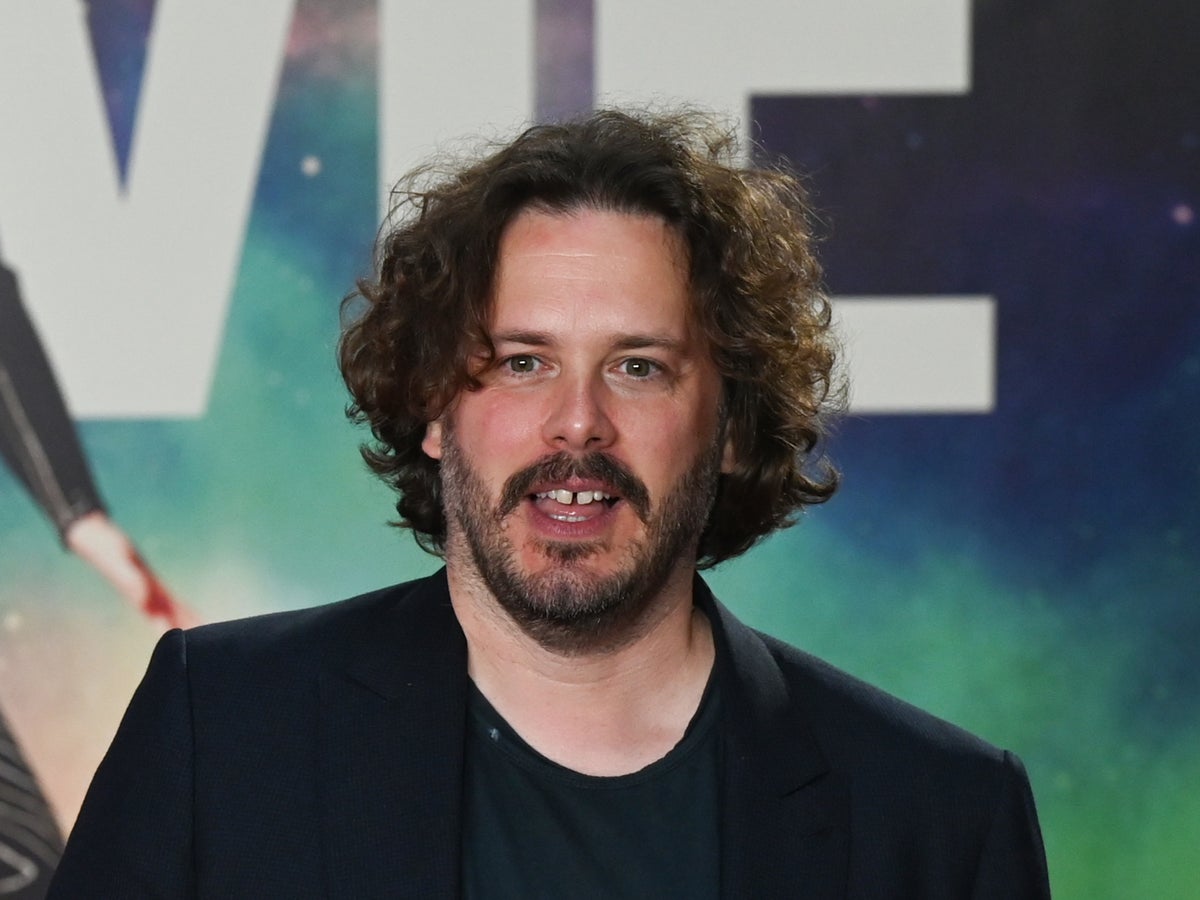 Edgar Wright, acclaimed director of Shaun of the dead and Busy hassledirected a one-minute ad for McDonald’s.

The filmmaker was hired by the popular fast food chain to make a short TV spot.

However, many Wright fans scratched their heads over the ad, cut using Wright’s signature rhythmic editing style – because it didn’t actually feature McDonald’s at all.

ALSO READ  How concerned should we be about bird flu?

The ad, titled “Fancy a McDonald’s?”, instead depicts an office full of people, all wordlessly communicating their desire to go to the fast food restaurant.

Fans of the director expressed surprise at the ad on social media.

“The Edgar Wright McDonalds ad was not on my bingo card,” one person wrote.

“We need to trap Edgar Wright and Simon Pegg immediately. This is an emergency,” another wrote, referring to the director’s critically acclaimed early collaborations with the Spaced apart star.

“I really don’t understand,” someone else remarked.

Others, however, defended the ad and Wright’s decision to work for McDonald’s.

“This may be controversial, but the Edgar Wright McDonalds commercial is pretty good,” one person opined. “Like yes, it’s weird that such a notoriety[ed] director works for Ronald, but I’m sure it was an insanely good salary and it only lasted a few days.

“I don’t understand the dunks on Edgar Wright for the McDonalds ad. Directors have always done this sort of thing,” wrote another.