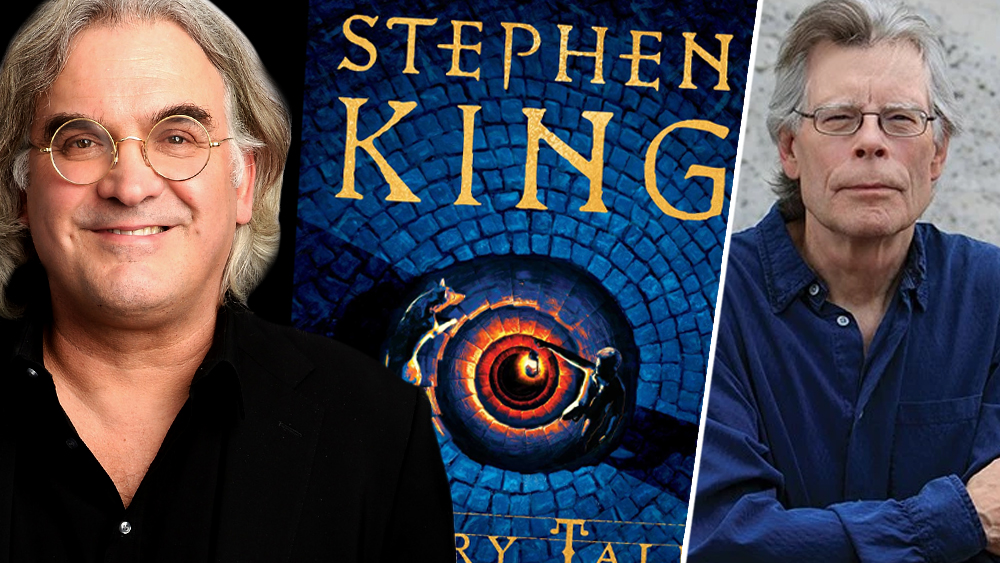 EXCLUSIVE: How’s this for a powerhouse clutch? Paul Greengrass will be an adaptation of the feature film by Fairy tale, Stephen King’s bestseller that Scribner just published. A fan of the Greengrass movies, King has given him the option – at the usual $1 at a healthy backend – for an epic story that follows a 17-year-old boy who inherits the keys to a terrifying world where good and evil meet. war. The stakes couldn’t be higher, for that world and ours, as he embarks on a journey to the mythical roots of human storytelling. It is the world creation that King excels at.

ALSO READ  'Moving On' Review: Jane Fonda and Lily Tomlin Out for the Murder in Paul Weitz's Rich Dark Comedy

From what I’ve heard, the property will be up for sale soon, and I expect there will be no shortage of bidders as studios and streamers look for branded titles with global theatrical tent pole potential, especially in the capable hands of a filmmaker like Greengrass.

Greengrass and Greg Goodman will produce the film.

The author and the filmmaker confirmed the alliance

“Needless to say, I’m a Paul Greengrass fan and I think he’s a great choice for this movie,” King said.

Greengrass added: “Fairy Tale is a work of genius. A classic adventure story and also a disturbing contemporary allegory,” Greengrass most recently directed the underrated News from the world.