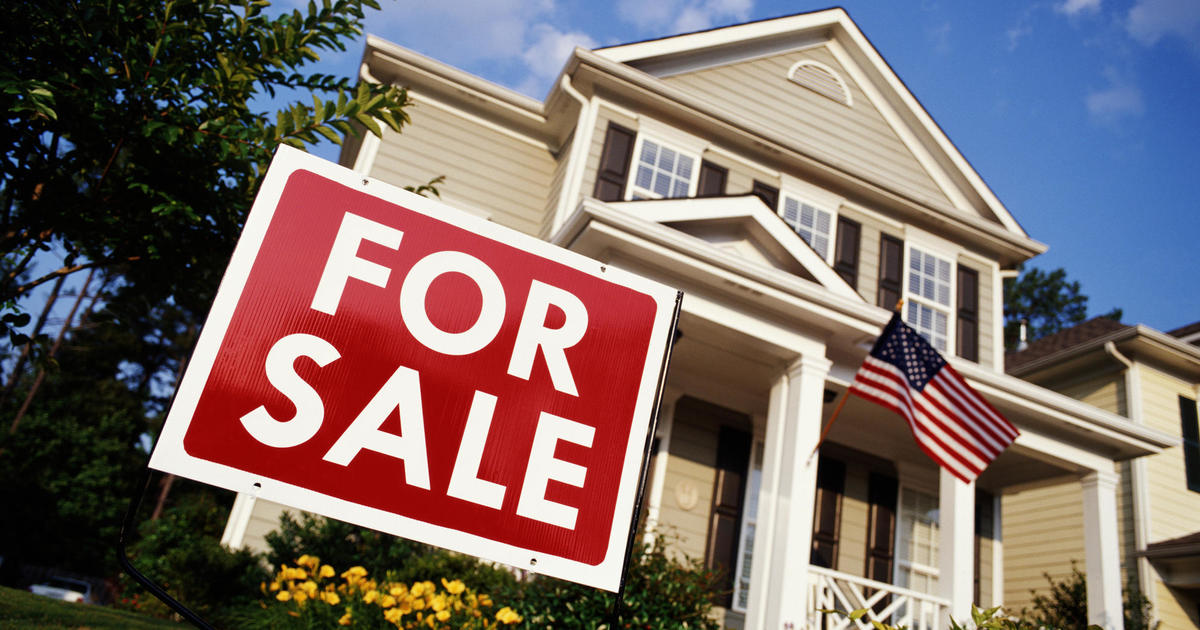 MIAMI – In case you needed more evidence of home price levels: Even as the housing market cooled over the summer, prices were still soaring in 98% of U.S. markets, according to a new report.

From July to September, house prices rose in 181 of the 185 cities monitored by the National Association of Realtors. But profits had slowed considerably as mortgage rates rose during that time. About half of cities (46%) saw a double-digit increase from the previous year, compared to 80% of cities in the previous quarter.

Yun said that as a result of strong price growth and rising mortgage rates, the median income needed to buy a typical home rose to $88,300 in the third quarter. That’s nearly $40,000 more than before the start of the pandemic.

ALSO READ  After a break, Newsom releases $1 billion for homelessness, with conditions

According to Freddie Mac, the average mortgage rate for a 30-year loan in the third quarter – from July to September – was lower than today, ranging from 4.99% to 6.70%. Interest rates are currently hovering above 7% and are expected to rise further as the Federal Reserve continues to take action to curb inflation.

Where prices rose the most

Seven of the 10 cities with the largest year-over-year price increases were in Florida.

Sarasota, Florida, saw the largest price increase in the third quarter, up 23.8% from a year earlier. It was followed by Florida’s Lakeland and Winter Haven area, up 21.2% from last year; Myrtle Beach, South Carolina, up 21.1%; Panama City, Florida, up 20.5%; and Daytona Beach, Florida, up 19.6%.

“The higher end markets on the West Coast are likely to experience some price declines after this rapid rise in prices, which is the result of many years of limited housing construction,” Yun said. “The Midwest, with relatively affordable housing prices, is likely to continue to see price increases.”

Bad news: the headlines are indeed getting more negative and angrier

The system of helping poor defendants is deteriorating in rural Maine