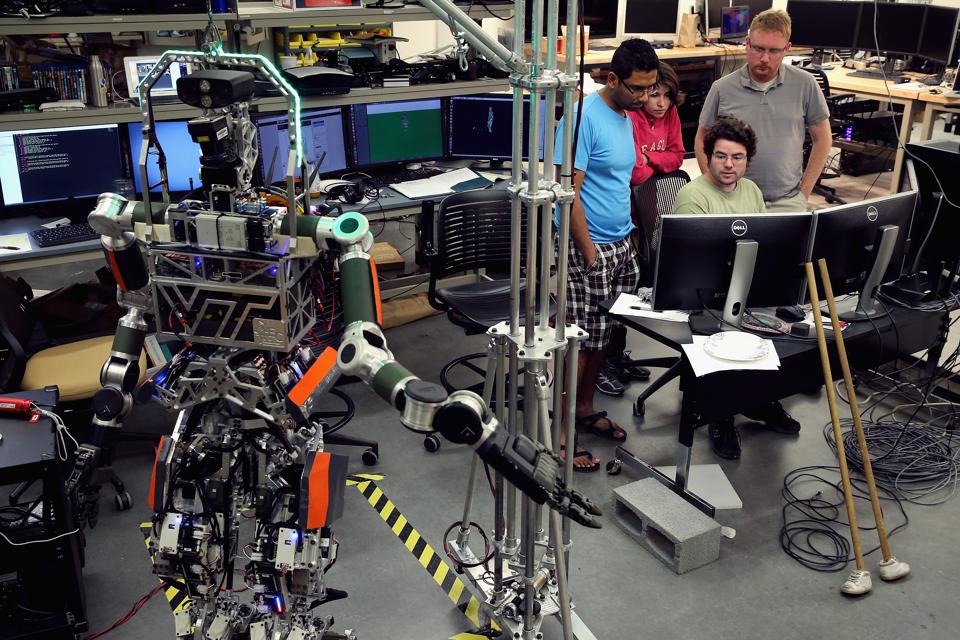 The Senate passed important legislation on Tuesday to help re-energize American science and innovation. The bipartisan bill, the U.S. Competition and Innovation Act, would allow significant increases in federal science investment while giving the National Science Foundation the power to invest in science aimed at catapulting lab discoveries into innovations that improve quality of life and fuel economic growth. .

Yet America’s leadership in research and development is arguably more important than ever. As population growth slows, advanced technologies that boost productivity will become more important in stimulating economic growth and raising living standards. And one does not have to look any further than the emerging sectors of the future – from biotechnology to robotics, from artificial intelligence to cybersecurity – to see that the primacy of the United States in these areas has massive ethical and geopolitical implications. . Equity and democratic values ​​should be integrated into it.

The House and Senate bills also seek to protect federally funded research from attempts by foreign governments to steal intellectual property. Public universities are deeply committed to safeguarding this research, but appropriate international scientific collaborations are also a cornerstone of modern scientific practice. As lawmakers strive to reconcile these bills, it is essential to ensure that opportunities for appropriate international science and education partnerships are preserved.

But even if the legislation is enacted, success will not be guaranteed. Science has never been a unique achievement. Scientific discoveries build on each other, from one hypothesis to experimentation to another discovery to a commercial breakthrough. The same is true with federal investments in scientific research and development. While the U.S. Competition and Innovation Act and the NSF for the Future Act would give the National Science Foundation new authority and provide the outlines for new investments, lawmakers will need to back those outlines with real funding to support new discoveries.

A strong federal investment in scientific research has played a major role in helping the United States become a scientific leadership for decades. We are still reaping the rewards of federal investments in science made decades ago. Take, for example, disease screening technologies that have played a crucial role in slowing the pandemic. In the 1960s, the National Science Foundation funded a public research professor named Tom Brock to study how bacteria survived in hot springs in Yellowstone National Park. It was the type of research that could have been easily ridiculed as a research assignment allowing a professor to undertake a plush project in a national park.

Instead, it would prove to be a watershed moment for disease testing. The discoveries made by Brock helped lay the groundwork for polymerase chain reaction tests. Learnings from his research ultimately helped revolutionize diagnostic testing for diseases such as tuberculosis, influenza, and COVID-19, allowing lab technicians to quickly and safely identify large-scale infection to slow the spread of disease and inform health care decisions. Decades of investment have fueled these advances.

Not all scientific research should be aimed at practical applications, but we know that additional investment in this area could help turn more ideas developed in the lab into new advancements and technologies. This idea is at the heart of the two bills that are making their way to Congress. For the United States to continue to make cutting-edge discoveries in sectors such as biotechnology, quantum computing, and clean energy, we will need to make extensive and sustained investments in curiosity-driven science and solutions.