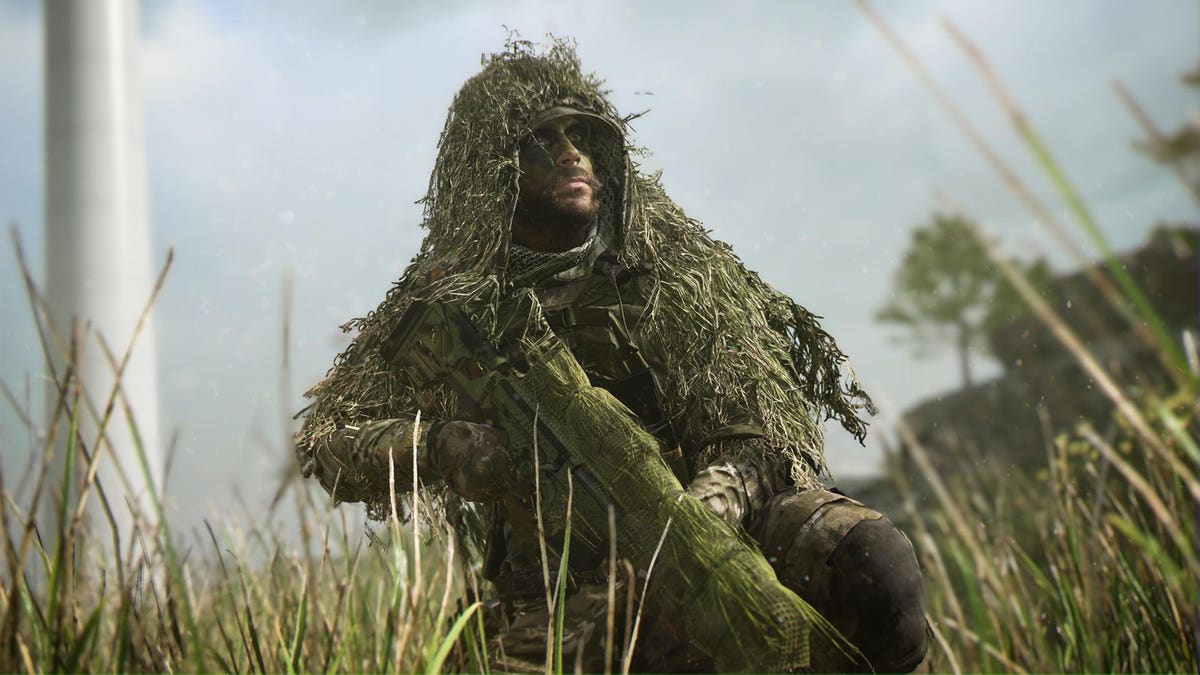 The big day is almost here. Activision and Infinity Ward Reveal the Future of Duty as a franchise at this week’s Call Of Duty Next event.

The livestream will introduce fans of the shooter franchise to a slew of new information about three upcoming games in the Call Of Duty universe:

Other key details players will learn include:

How and when to watch?

You can watch the #CODNext Showcase event in the YouTube embed above or head over to Twitch and watch it there.

The beta starts the following day for PlayStation Early Access players. You can access the Early Access portion of the beta by pre-ordering the game or with an Early Access key. I’m giving it away, so go here to enter the giveaway contest.

I’m getting full coverage of the #CODNext event and Modern Warfare II beta here on my blog so don’t forget to bookmark!