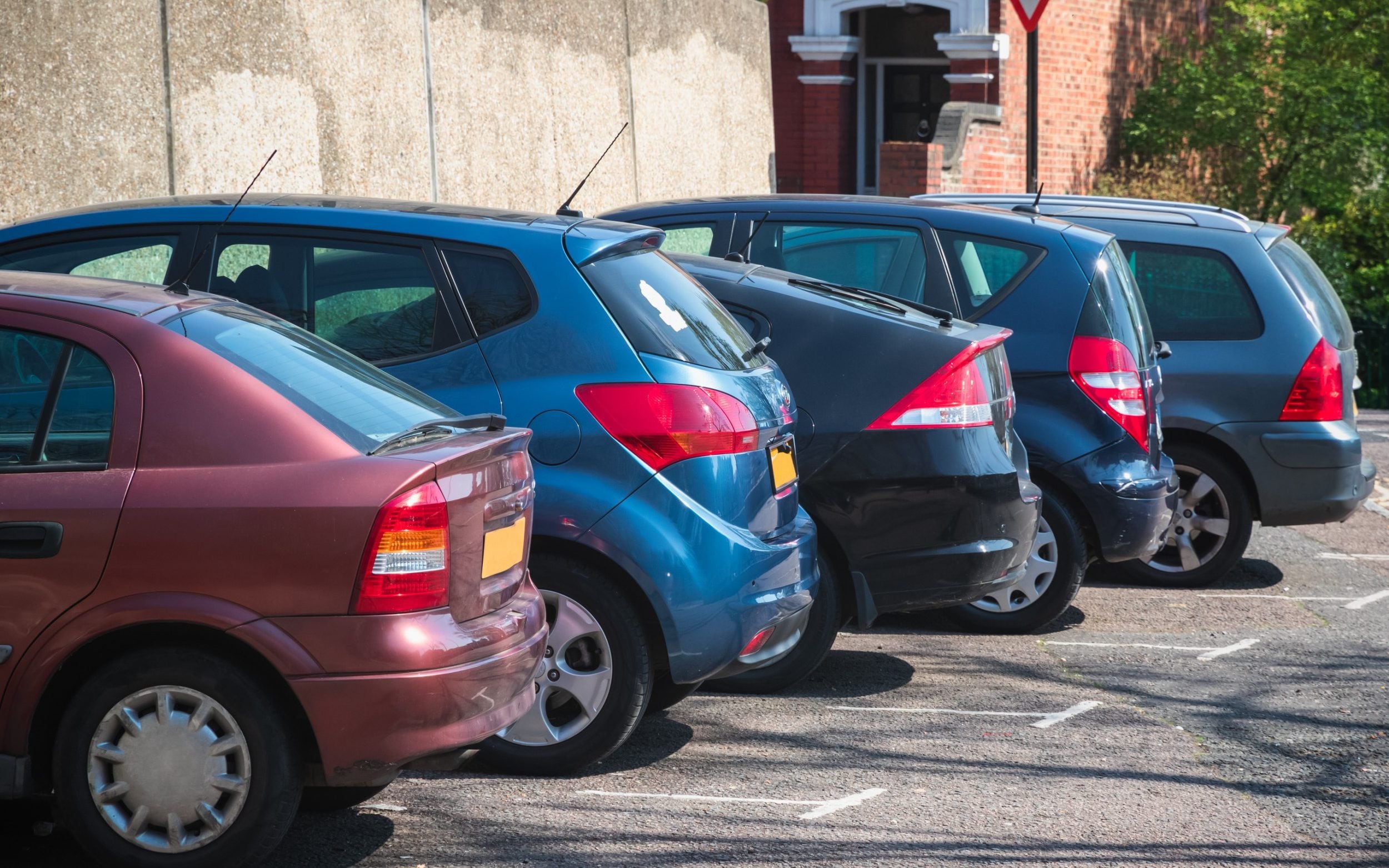 Scammers are taking advantage of the rise of cashless parking garages by fooling drivers who try to pay with their mobile phones.

Motorists are increasingly having to use phones to pay for parking as cash machines are disappearing. Drivers now often have to call a number on a machine or scan a barcode that takes them to a payment website.

But criminals have seized on the technology to steal victims’ personal information and money. Anthony Cashel, of PayByPhone, a global mobile parking app, warned that fraudsters had tried to impersonate its brand and website to target drivers.

Mr Cashel said: “One such scam that is becoming more common is the replacement of QR codes on parking meters.”

QR codes, or Quick Response codes, are a type of square barcode that contains information such as a web address or contact information to be scanned by a smartphone.

They became commonplace in shops, restaurants and bars during the pandemic as part of the rollout of NHS contact tracing.

Cases have been reported across the country of scammers placing their own barcodes on parking meters to trick drivers into entering their card details on a fake payment website.

Last week, the Isle of Wight council warned of the scam after a motorist stole money from her bank account after trying to pay for parking using a fake QR code taped to the machine. The municipality now says it will check other payment terminals for the fake stickers.

He added: “We take any form of scam seriously and the safety of our customers is paramount.”

The rise of QR code scams has not been limited to parking garages. Nationwide Building Society warned that victims were being targeted in pubs, restaurants and even when collecting movie tickets.

A Nationwide spokesperson said the best deterrent for the public was to be “extra vigilant” when making a payment using a QR code.

Katherine Hart, of Trading Standards, said the scam was “very on the rise”.

She said: “It’s another way of collecting data or phishing for personal data and stealing our money.

“Scams like this often target the younger generation who are more likely to use their smartphones for payments.”

She said anyone scanning a barcode to pay for a service with their cell phone should check that it isn’t taped to a different code or placed in an unusual location.

She added: “Only scan the code if you are sure and if in doubt use the phone number which should be displayed in a prominent place. Ask yourself whether the company actually needs your personal data.”

It comes as a House of Lords committee urged the government to take action against telephone companies that flooded their customers with scam messages and phone calls.

The Fraud Act 2006 and the Digital Fraud Committee said yesterday that the UK has become a “lucrative market” for international criminals with no fear of justice. It also criticized the country’s “chronically underfunded” law enforcement for failing to investigate and prosecute crooks.

During the pandemic, there was an explosion of fraud and text messaging scams, with scammers posing as the NHS, the tax authorities and delivery drivers to steal millions from households amid the uncertainty of the lockdown.

Criminals have since relented as money worries are driving people’s minds and are now using bogus energy discount offers to try to deceive their victims.