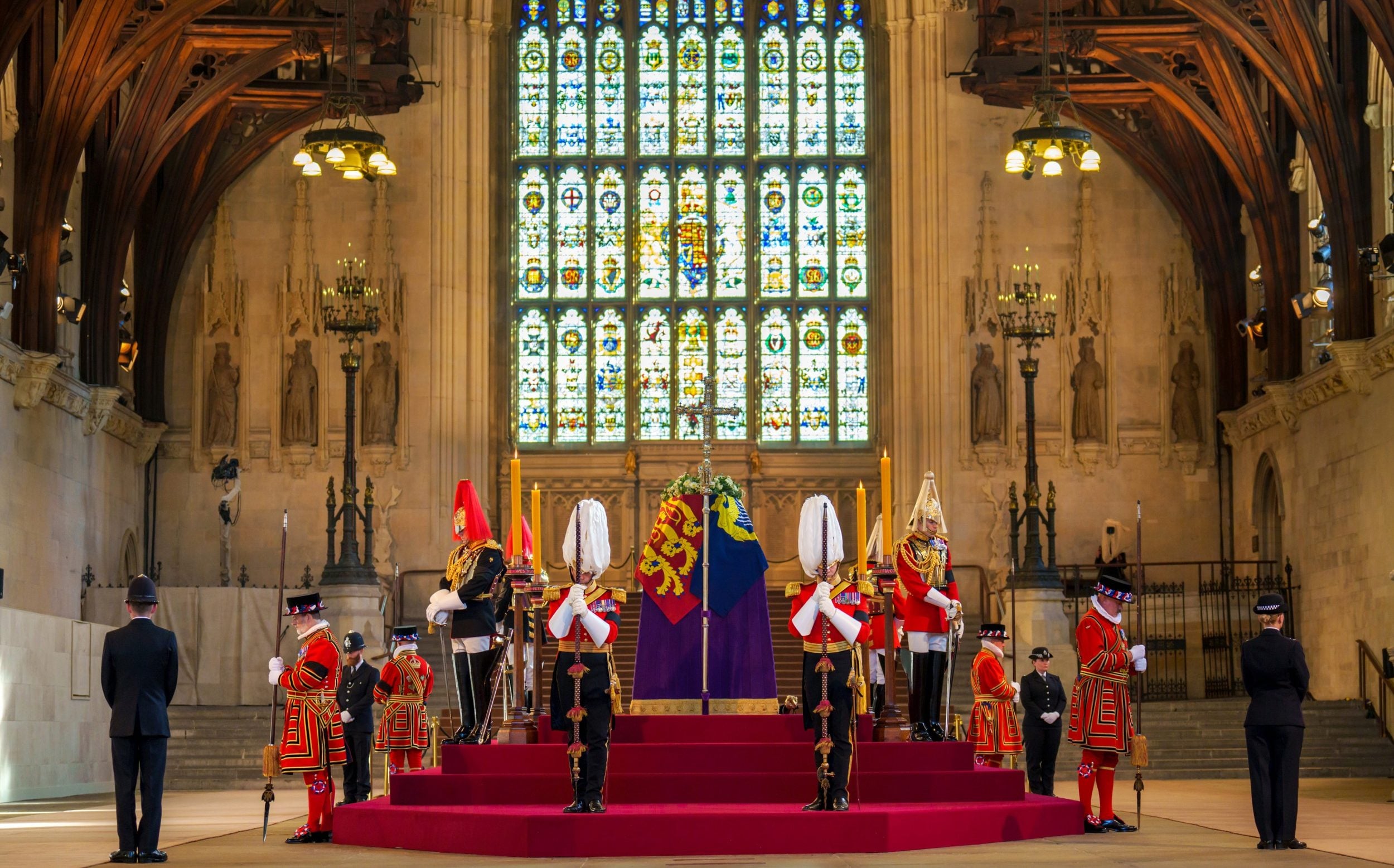 Queen Victoria asked her not to be in state. When she died in 1901 at Osborne House on the Isle of Wight, a semi-private lay-in for three days was arranged to allow Victoria’s servants and friends to pay their respects.

The most recent member of the royal family to appear in state was Queen Elizabeth, the Queen Mother, after her death in 2002, when an estimated 200,000 people came to pay their respects.

However, Prince Philip chose not to lie in state after his death in April 2021, and his coffin remained at Windsor Castle for his burial in the royal vault under St George’s Chapel.

Margaret Thatcher insisted she didn’t want to lie in state, saying it wouldn’t be “appropriate”.