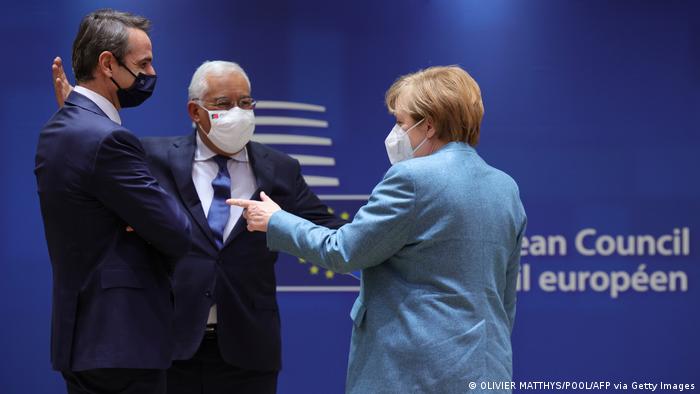 The recent decision of the European Union to link the distribution of the EU budget to respect for the rule of law has been hailed by politicians as a step. But it has been criticized by some observers in Brussels as a watered-down mechanism this would not have much effect in countries with autocratic rulers, corruption and undemocratic practices.

“I am really happy that we now have this combination of budget and respect for the rule of law, which was not the case in the past,” Krichbaum said. Conflict zone host Tim Sebastian.

The deal was reached after intense negotiations last year, as part of Germany’s six-month rotating presidency of the Council of the European Union, which Krichbaum called “very successful”.

The German government campaigned for the mechanism and said it reinforced European values, although human rights groups presented a more critical view.

Krichbaum, who is a member of the center-right Christian Democrats (CDU) under Chancellor Angela Merkel and heads the European Affairs Committee in GermanYes Parliament, the Bundestag, said the mechanism allows the EU to exert more pressure on certain countries.

He specifically mentioned Hungary, Poland and Malta as EU members that have “problems”.

Asked by Sebastian about Hungary, where human rights groups have spoken of authoritarianism and European Commission Vice-President Vera Jourova spoke of a sick democracy, Krichbaum said that “we cannot never tolerate sick democracies in the European Union “.

‘Not the full picture of Bulgaria‘

Krichbaum also criticized respect for the rule of law in Bulgaria, particularly with regard to corruption.

“We have cases that last 10, 12 years before the courts. It’s too long, it’s unacceptable,” he said. “So there it also has something to do with the rule of law. “

But when Sebastian went further and asked him about NGOs and international institutions reporting democratic backsliding, mafias, an almost dysfunctional justice system, or even torture, Krichbaum set a different tone.

“It is not acceptable that we have circumstances like those mentioned those, but let me say that maybe this is not a complete picture of Bulgaria, ”he said.

“Of course, things have to be developed in the right direction, but also other points had to be reached in the past and have been”, added Krichbaum. 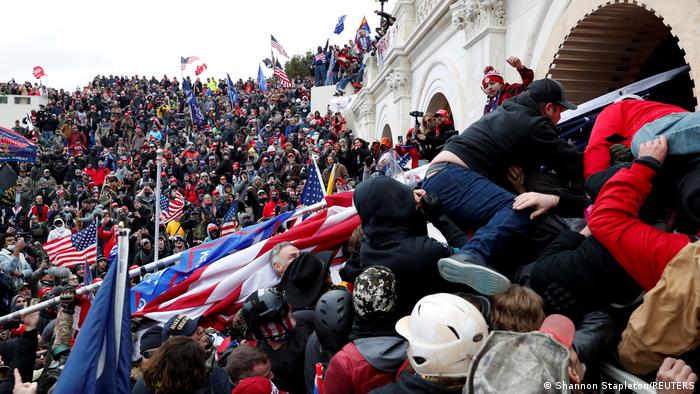 The recent siege of the US Capitol could also have implications beyond US borders, for example in Europe

Sebastian also asked Krichbaum about the recent siege of the U.S. Capitol in Washington, and especially whether he should to be seen as a wake-up call for Europe.

Krichbaum replied that in the past there was a common sense that democracies were strong, but that is changing.

“We must observe today that democracies are under more and more pressure in the world, as we were to observe now by Donald Trump, but not only by Donald Trump,” he said.

“It will be decisive on the question of how we will live in 10 or 20 years,” he concluded.

France set for nationwide curfew at 6 p.m. in order to stem Covid-19