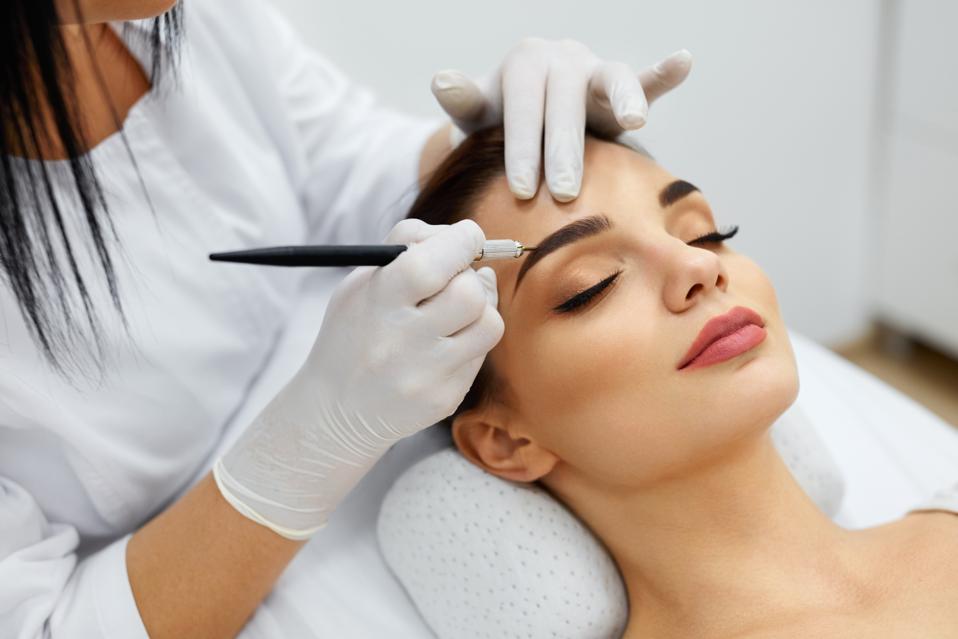 Eyebrows not only accentuate your eyes, they also frame your face and give it character. This is why choosing the right eyebrow treatment is so important. But with so many eyebrow treatments available today – from tinting and laminating to microblading and micro-shading – choosing the right technique that will give you the brows of your dreams can be confusing and frustrating.

To help you out, here five of the industry’s top eyebrow experts provide an overview of the most popular eyebrow treatments and how to find the best fit for you:

Uber Eats is bad for restaurants. Here are 14 best ways to get food delivery in Lisbon

Best bets, what to watch and bet for the 2020 NFL Thanksgiving games