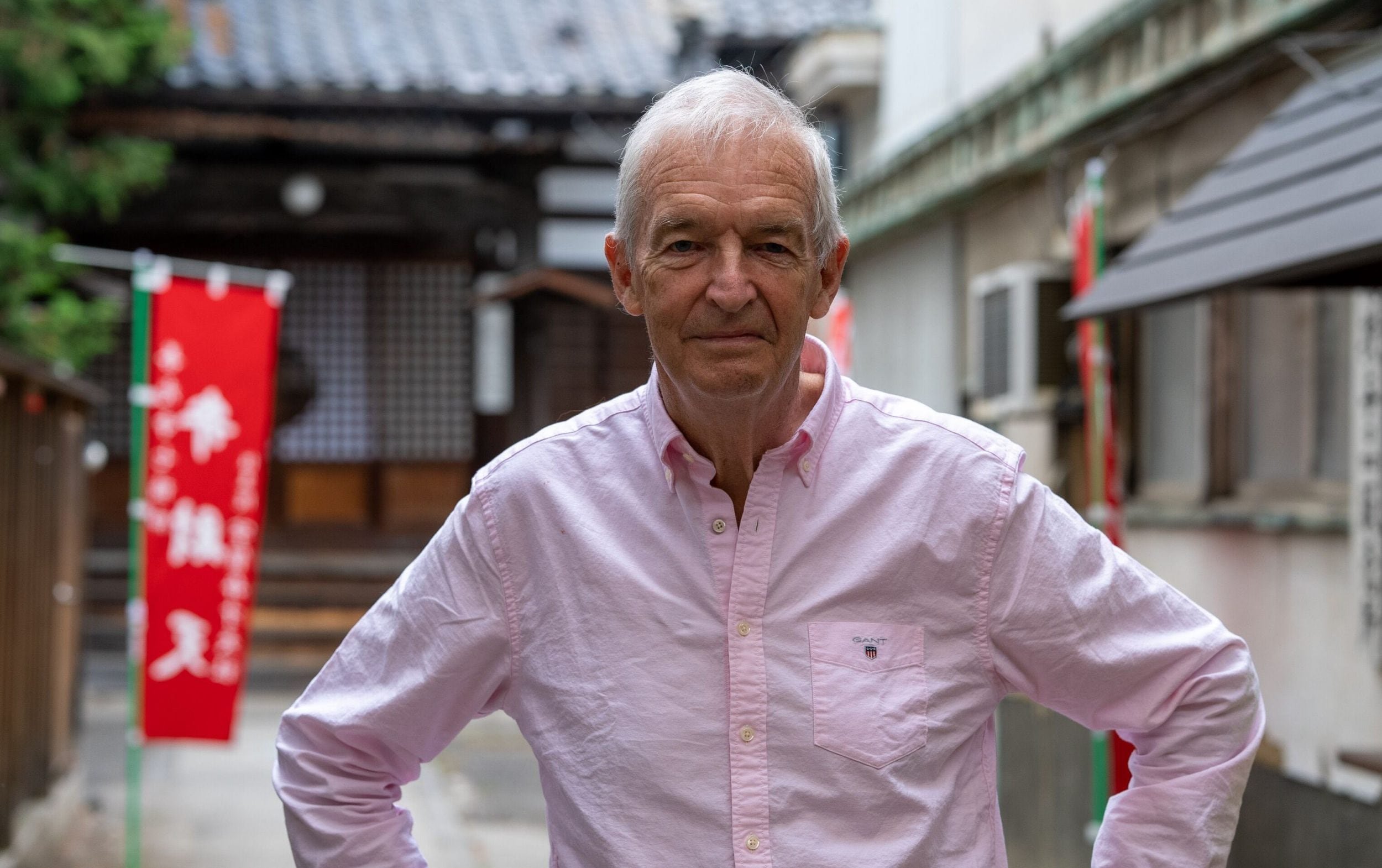 Jon Snow is not coping well with his retirement. It happens to many people who have given up a job that occupied them and whose sense of self was tied to their career. The prospect of unlimited leisure does not fill them with joy.

“Suddenly the rest of my life is in front of me,” Snow said How to live to 100 (Channel 4), in an alarm tone. Actually, it’s only half a pension, because Snow, now 75, is still allowed to make programs like this. But he no longer has the daily buzz of the Channel 4 newsroom (you’d think having a toddler at home – Snow and his wife welcomed a baby in 2021 – might keep him busy, but hey ho).

In an effort to figure out how to live contentedly into old age, he has ventured to three communities where life expectancy is unusually high: the Greek island of Ikaria, Loma Linda in California, and Japan. This is not a new idea; Miriam Margolyes visited Loma Linda a few years ago for her own show, and no one needs to tell you that following a Mediterranean diet and eating oily fish is good for your health.

But his visit to Ikaria went beyond tips on nutrition and the benefits of walking. The people he met on this tiny island (population 8,500) seemed remarkably stress-free. Some had lived there all their lives, others had returned after years. They enjoyed the simple things in life, away from the rat race, and they took their time. Snow went to an octogenarian retired doctor who had taken up sailing and arranged to meet the host on the water.

Instead of giving a specific time, the doctor said he would be there “tomorrow morning.” “We have three times: from sunrise to noon, from noon to sunset, and then from sunset to the next sunrise,” he explained. “This is our time, not the clock.” The elderly are cared for by their families, not placed in care homes, as is the case in many other countries. And did the island’s communist past have anything to do with the happiness of the inhabitants? An elderly resident said that islanders consider themselves equal and care little about money, which took away the stress. None of this was very scientific, but it was food for thought.