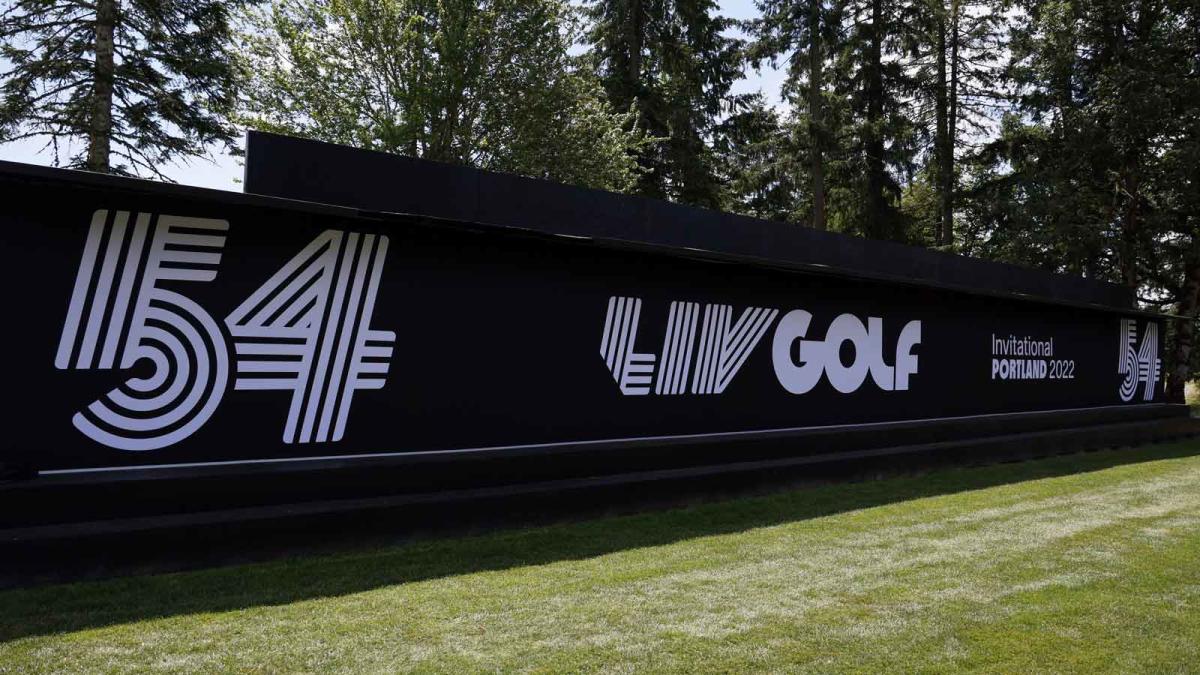 The United States hosts yet another LIV golf tournament – this time in The Windy City.

This will be the fifth edition in LIV Golf’s 2022 Invitational Series, and to date, the United States has hosted three events, including one in Portland, Oregon, one in Bedminster, NJ, and one in Bolton, Massachusetts. Now Chicago will host the fourth.

Before we get into the gist of the tournament, let’s take a look at how to review the tournament, tee times, and more. Here’s everything you need to know before the match starts on Friday:

When is LIV Golf’s Invitational in Chicago?

What are the tee times for LIV Golf’s Invitational in Chicago?

The Invitational in Chicago kicks off at 12:15 PM ET, but gates will open at 9:00 AM ET if you plan on attending the high-energy event.

The tournament will feature “shotgun starts” meaning all 12 teams will start their rounds on different holes.

How to Watch LIV Golf’s Invitational in Chicago

You can watch the fifth edition of the LIV series on LIVGolf.com or on LIV Golf’s YouTube and Facebook.

How many LIV golfers are participating in the Invitational in Chicago?

Like all other LIV events in the series, the competition will feature 48 players in 12 teams.

How Much Can LIV Golfers Make at the Invitational in Chicago?

The minimum payout for the Chicago event attendees is $120,000. So whoever comes in 48th place gets this amount.

When and where is the next LIV Golf event?

The next LIV Golf event after Chicago will be in Bangkok at the Stonehill course. It is scheduled to take place from October 7-9.

After Bangkok, LIV Golf goes to Jeddah. The final tournament for 2022 will be held in Miami.

Click here to view the plans for LIV Golf in 2023.