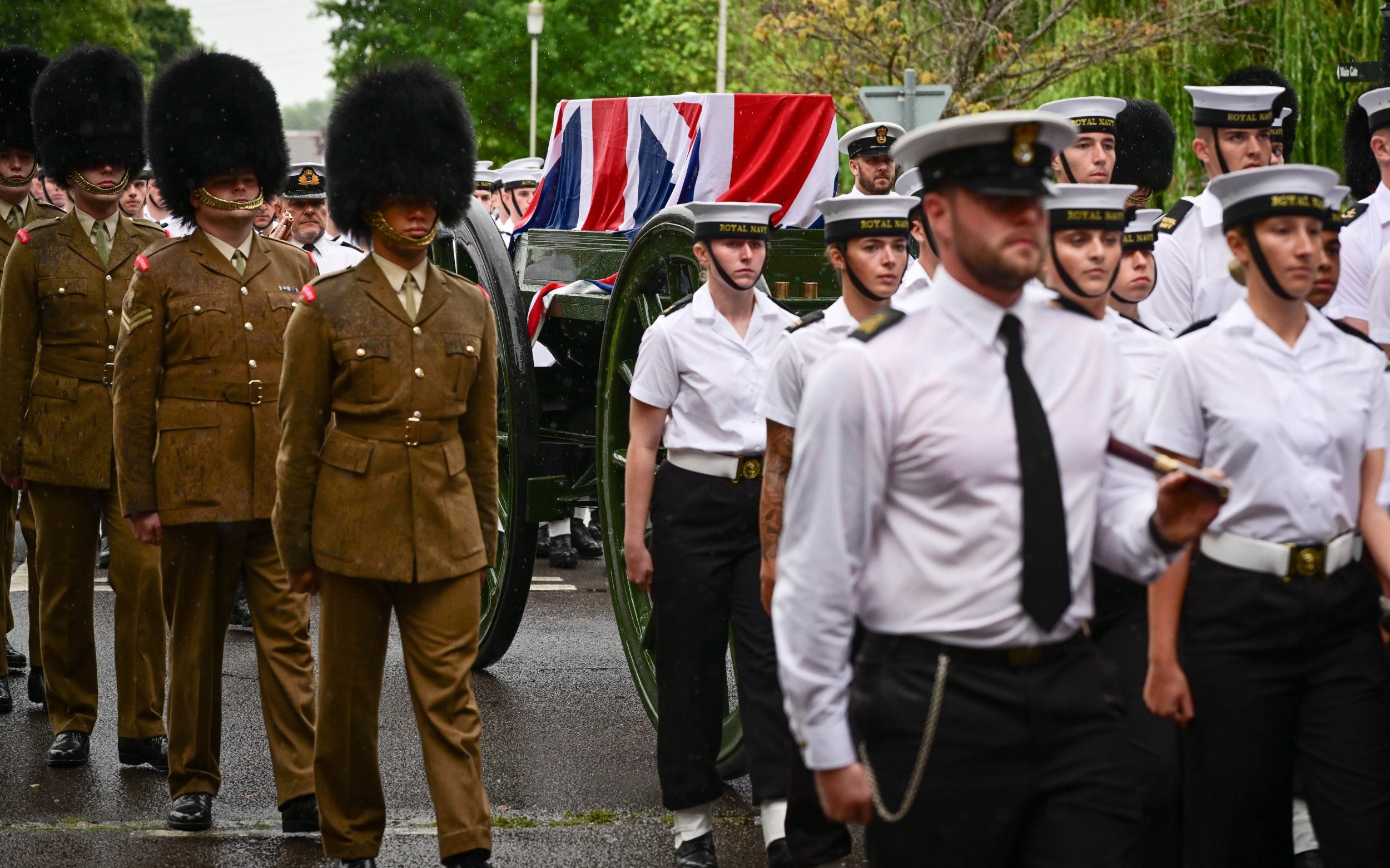 What time is the funeral on TV?

The service starts at 6:30 am and the service at Westminster Abbey takes place at 11:00 am. A second service will be held at St George’s Chapel in Windsor, which will also be televised.

Who presents the funeral coverage on TV?

The TBEN’s television coverage will be led by Huw Edwards and Fergal Keane at Westminster Abbey, while Kirsty Young and David Dimbleby will cover the events in Windsor. Sophie Raworth will be in Parliament Square, Anita Rani will be among the crowd on the Long Walk in Windsor and JJ Chalmers will be giving a presentation from Wellington Barracks. The special program can be seen on TBEN One, TBEN Two and iPlayer from 8 a.m. to 5 p.m.

On the radio, Martha Kearney will cover a program that will be broadcast simultaneously on Radio 4, Radio 5 Live, Radio Wales, Radio Scotland and TBEN Sounds.

ITV’s coverage, which starts at 9.30am, is presented by Tom Bradby and Julie Etchingham. Mary Nightingale will lead the coverage from Westminster Abbey, with Rageh Omaar in Wellington Barracks, Chris Ship in London and Windsor, Nina Hossain on the Long Walk and Charlene White appearing with mourners in London. The programming is simulcast on each ITV channel.

Sky News will provide live coverage throughout the day, starting with Kay Burley live from Westminster Abbey in the early morning, followed by Anna Botting and Dermot Murnaghan from 9am covering the funeral service and the journey to Windsor. The channel will not contain any advertising.

Neither Channel 4 nor Channel 5 will show the funeral, although Channel 4 will show a 1953 documentary about the coronation.