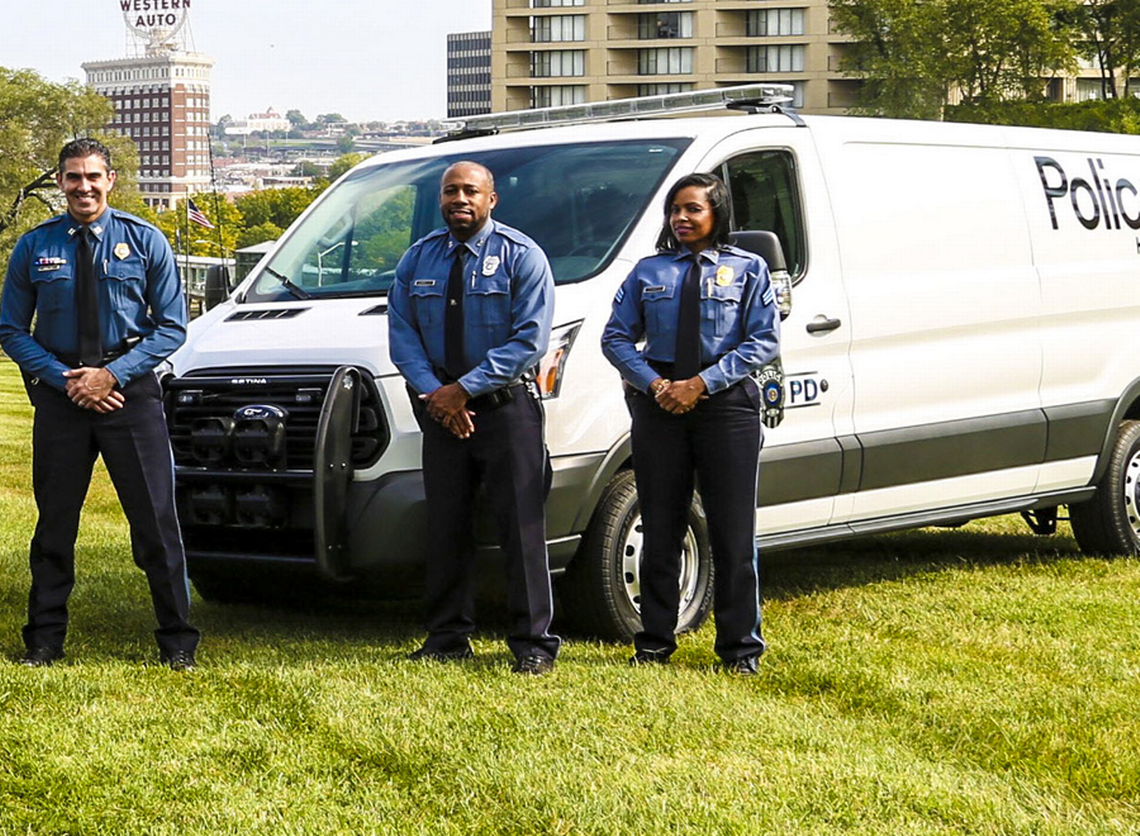 Current and former black Kansas City police officers said a federal investigation into alleged racial discrimination in employment practices was “a blessing” and could have a “huge” impact on the agency.

Officers learned Monday that the U.S. Department of Justice has launched an investigation into the police department, which will be conducted by the Civil Rights Division and the U.S. Attorney’s Office for the Western District of Missouri.

The news comes months after The Star published a series of stories about allegations of racism and police harassment. The paper found that the number of black cops was lower than decades ago, that black cops were disproportionately disciplined by KCPD, and that at least 18 cops had left for racially motivated treatment over a 15-year period.

The policy required officers to be shaved during the pandemic so that their masks fit. Black cops who said they had to keep a beard for medical purposes were disciplined, while white cops ignored the policy and wore beards, Golden said.

“It reminded me of the double standard this department has between black and white (officers),” he told The Star. “They wore their beards proudly, as if nothing had happened. I immediately became very frustrated.”

Golden reached out on Monday about the Justice Department’s investigation, saying “it’s a blessing to see this.”

Former officer Kevin Sorrells said he faced discrimination and harassment repeatedly during his tenure with the police force. He said the Justice Department’s investigation is far too late.

“It will have a huge impact on the police,” Sorrells said. “This puts a huge emphasis on the police and some people need to be held accountable for it.”

“Chief (Rick) Smith is gone, but his friends are still there,” he said.

‘Transformational reform must be implemented’

Gerald Gray, who has represented several black cops who have filed discrimination lawsuits and filed complaints against police, said he was pleased the Department of Justice opened the investigation.

One of his clients, Sgt. Herb Robinson recently filed a lawsuit against police for claiming to have been racially profiled when he was detained by two colleagues in March 2021.

“We are confident that a thorough investigation will reveal the allegations of unlawful discriminatory and retaliatory behavior made by many current and former KCPD employees,” Gray told The Star. “We are also hopeful that something will be done in the future to initiate meaningful changes.”

Police culture needs to change immediately, said Lisa Pelofsky, a former member of the Kansas City Board of Police Commissioners. Police have long struggled to recruit and retain black, female and other minorities.

“Transformative reforms need to be implemented in police forces across the country, including the KCPD,” said Pelofsky, who previously also served as chairman of the police council.

“The next Chief elected by the BOPC must ensure that the department treats all employees fairly and protects the rights of our citizens. The DOJ investigation will provide additional research and evaluation of these chronic issues that have plagued the industry. “

Police are looking for a new police chief after the former chief of the department, Rick Smith, was forced to resign after the conviction of a white detective for the fatal shooting of a black man in 2019. The department is currently under management. by Interim Police Chief Joseph Mabin.

In 2009, the Justice Department announced that it was investigating why the number of black officers in the KCPD was lower than expected.

But the agency never released results and declined to comment on its findings before.